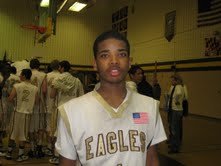 ***Update*** Wilson commits to Central Connecticut State
Ahmaad Wilson picked up an offer from Liberty on October 6th while on his official visit during homecoming weekend. Wilson also has an offer from Central Connecticut State, and has his official visit scheduled there on October 20th. Wilson is a combo guard who is a scorer. He has also received interest from North Florida, Radford, and Rider. 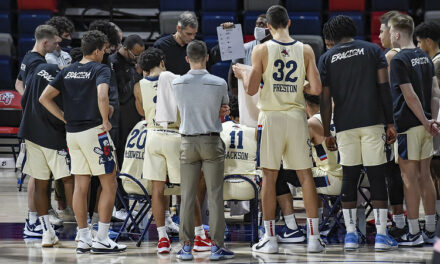 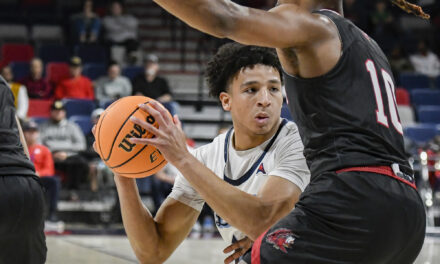 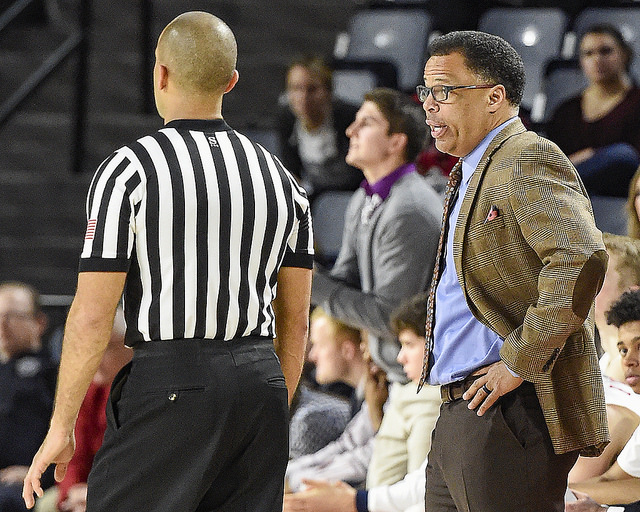