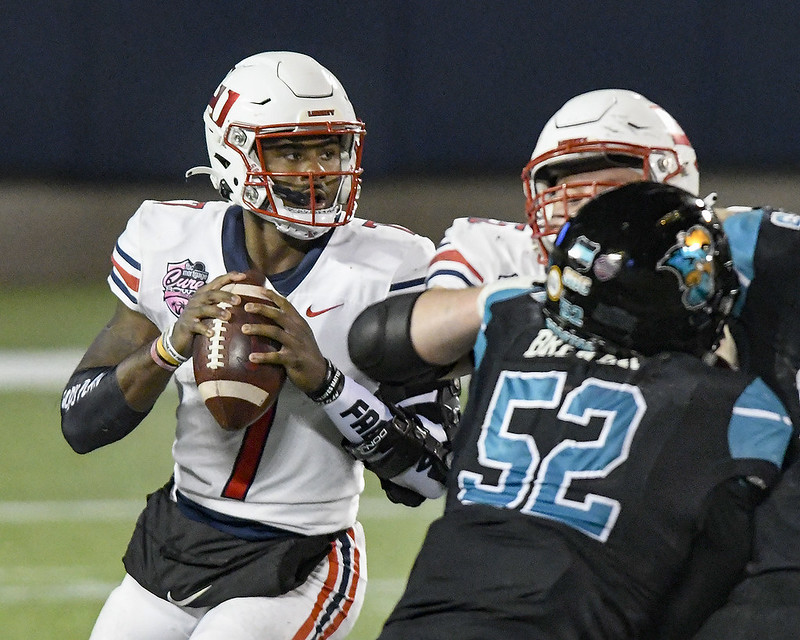 As was the case for much of Liberty’s 2020 season, quarterback Malik Willis led the team to a 10th win on Saturday night in the Cure Bowl. Willis was named Cure Bowl MVP following a record breaking performance where he set and broke several game and season marks.

“I was just trying to take what they would give me,” Willis said following the game. “Using my God-given abilities moving the sticks.”

“That’s who he’s been all year for us,” Liberty head coach Hugh Freeze said of Willis’ performance. “It certainly makes third down play calling a little easier to know if things do break down in the pass game he certainly can convert with his legs.”

His 4 rushing touchdowns ties a Liberty single game record while setting a new Cure Bowl record. Willis is also the first player in Cure Bowl history to score 4 touchdowns in a game. Additionally, Willis broke Mike Brown’s single season Liberty record for rushing by a quarterback as he finishes with 944 yards, leading the team in rushing. He finished the year with 20 passing touchdowns and 14 rushing scores, breaking Brown’s single season program record for touchdowns responsible for.

Willis’ 14 rushing touchdowns are the most in a single season and he leads all FBS quarterbacks in that category this season.

“Malik is a tremendous athlete,” said Freeze. “He’s had 30+ days off now. I think it showed a little bit in the pass game, but he certainly, we don’t win that game without him. Pleased with his first year with us. We’re going to take some time off and then let’s get ready to do it again.” 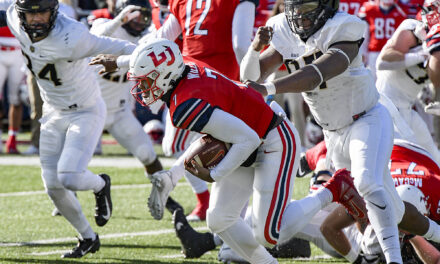 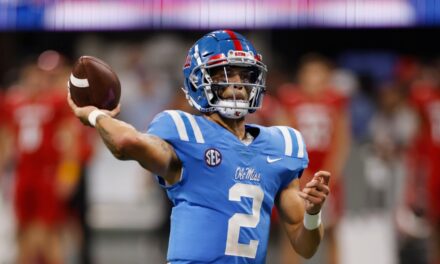 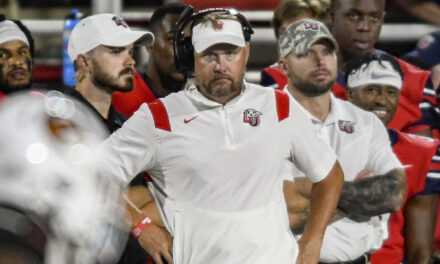