Who’s had conversations with Liberty about football scheduling? 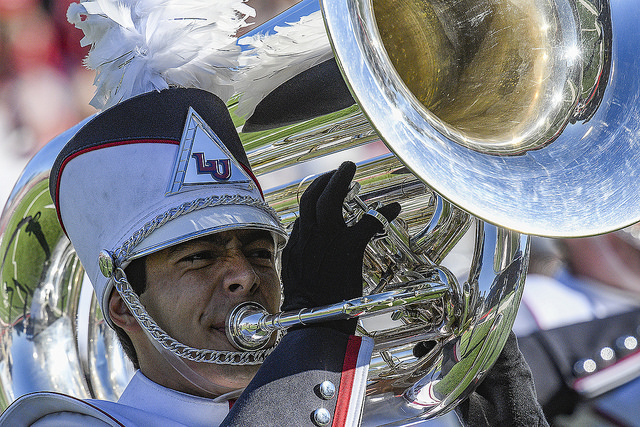 Over the past couple of months, your ASOR staff has submitted Freedom Of Information Act requests to nearly 80 FBS institutions seeking to find out who will make up Liberty’s football schedule during the Flames’ first couple of seasons as an FBS Independent member. Through this process, we were able to uncover numerous discussions Liberty has had with various schools across the country regarding football scheduling.

Since we now know the 2018 schedule, much of the 2019 schedule, and several other future dates, here’s a look at who has at least had some level of conversation with Liberty about future scheduling in 2019 or later based upon the documentation received through these FOIA requests. Obviously this is not an exhaustive list, but it can help give insight at who may show up on a future Liberty schedule.

All of these discussions are just that, discussions. They could progress into scheduled games or they could fizzle out. As Liberty AD Ian McCaw told us Monday, he expects the 2019 schedule to be completed by mid-summer if not sooner. 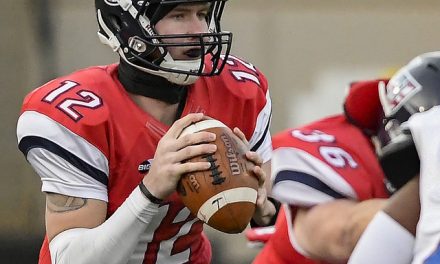 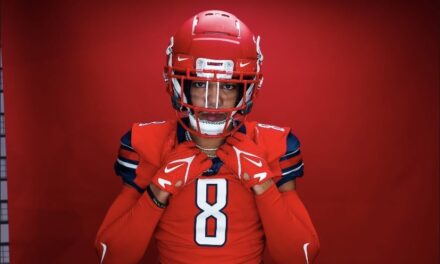