Earlier this week NBC Sports had a special on a 2014 5-star basketball recruit who cites religion as a major deciding factor in his recruitment. Leron Black, rated the #11 prospect in the country according to ESPN and #16 according to Rivals, said “the main thing I’m looking for is I’m big on my Christianity, so I want to be somewhere where I can express that and spread it around and the coaches won’t have a problem with it.” Sounds like Liberty would fit perfectly.

Yeah, yeah, yeah, I already hear you – “no 5-star prospect wants to play in the Big South.”

To be the Notre Dame and BYU to the Evangelical world Liberty needs to sign kids like regularly. 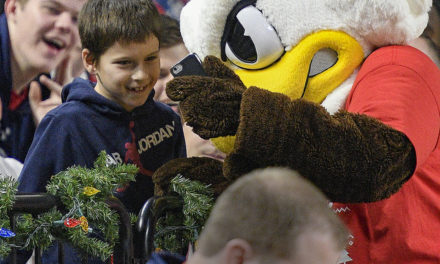 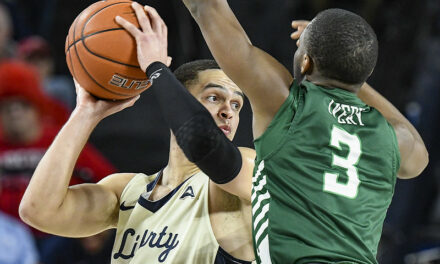