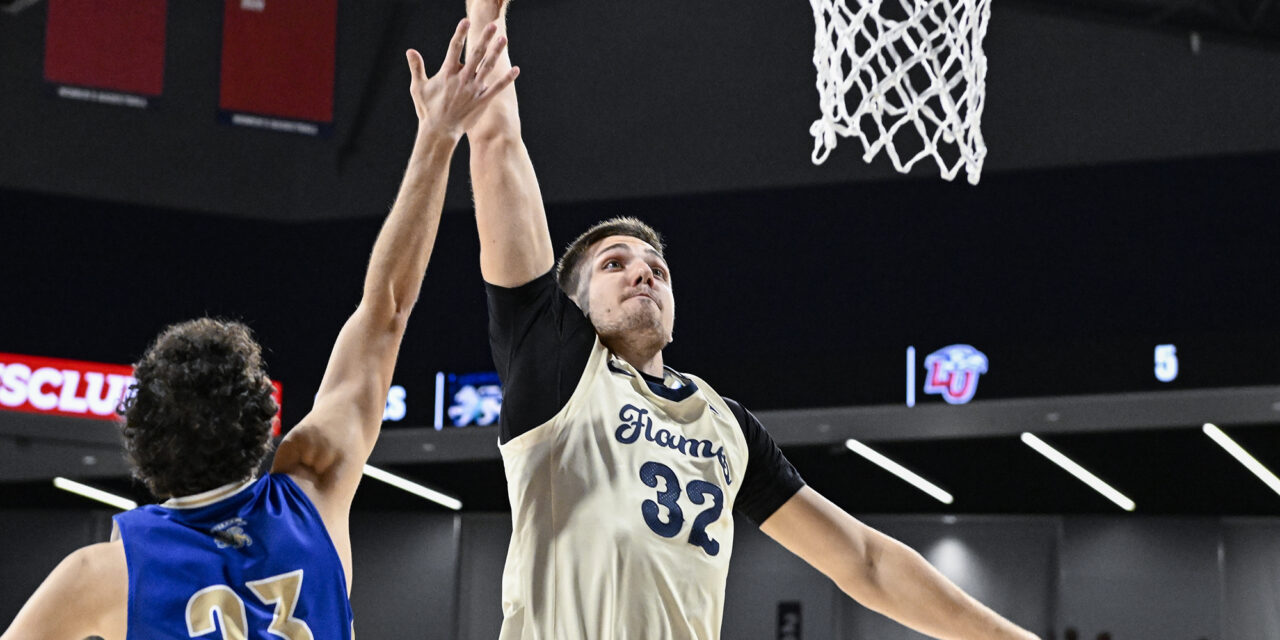 Liberty (3-3) was able to end its two-game losing skid by knocking off Bradley (3-3), 55-44, in the third place game of the Cancun Challenge on Wednesday evening.

“I thought tonight was the first night we put together 40 minutes of defensive consistency,” Liberty head coach Ritchie McKay said. “I thought Blake Preston injected a bunch of confidence in our group. I liked how we finished the game. I’m proud of our guys effort.”

Both teams really struggled shooting the ball, hovering around the 30% mark from the field for the first half. Liberty missed its first 10 three pointers before connecting on two of three to close out the first half, giving the Flames a 23-17 advantage at the break.

Liberty will return home to take on Delaware State on Saturday. Tip is scheduled for 5 p.m. and there will be no television broadcast as the talent will be tied up broadcasting the Liberty football game earlier in the day. The Hornets are 1-4 so far this season. Their lone win came against a non-Division I team with their losses against Virginia Tech, Villanova, Columbia, and UConn.

FLAMES WORKED FOR THE WIN

Liberty looked like the team that wanted the win more. The Flames showed their hustle throughout the evening, fighting for rebounds on both ends of the floor, diving after loose balls, and doing all the little things on defense. That is exactly what this team needed to do to try to end its two-game skid and get back in the win column.

“That’s the character of this group,” said McKay. “When you come back from 26 down and you don’t win, especially at home because we’ve been pretty good there, you’re a little deflated. Then, we responded great in the first half against Northwestern until 4:32 to go we gave up a double digit lead. Although we got up 5 in the second half, I just didn’t think we had that same feel, that vibe. I’m happy with the response. The schedule we’ve played is going to prepare us well for the ASUN.”

As the offense struggled to find a rhythm in the first half, it was the defense that Liberty was able to rely on. That is exactly what head coach Ritchie McKay would prefer with his defensive-first, packline system.

The Flames held the Braves to just 28.6% shooting from the floor in the first half, while only scoring 17 points. This marked the fifth time since the start of the 2020-21 season that Liberty has held a Division I opponent to less than 20 first-half points. The 2019-20 team did it 11 times. Holding Bradley to 55 points is the fewest points Liberty has allowed in a game against a Division I team since a 66-45 win over Missouri last year.

“I think we’ve played a really tough schedule in the non-conference,” said McKay. “We have a freshman point guard that is logging a lot of minutes. Every team’s chemistry is different. I just think we’re growing into ourselves. I loved our effort defensively tonight. I think, especially, in the first half, there was a tone and there was a commitment to getting through the hard. We didn’t have a great offensive night. We made a couple shots when we needed to. We have a lot of room for improvement. I think when we’re that consistent defensively we have a chance.”

He seems to be the forgotten man many times for the Flames, but Blake Preston made sure he would be talked about Wednesday night. The 6’9″ senior big man has been the team’s sixth man so far this season, providing valuable production off the bench. If he keeps playing the way he did against the Braves, he may force Coach McKay to put him in the starting lineup.

Preston had 8 points and 6 rebounds in the first half, and he started the second period on the floor. The Flames made it a point to get the ball in his hands on the offensive end of the floor in the early parts of the second half, helping to spark a 9-0 run. He would finish the night with 10 points and 9 rebounds.

“He just had this spirit of positivity and aggression,” McKay said of Preston. “He got both their bigs in foul trouble. He was doing all the little things. Around the basket, when Blake gets close to the rim, he has a good chance of scoring or getting fouled. I really loved what he did tonight. He only played 12 minutes the night before and could have been easily jammed up. That’s the character of our group. Brody Peebles scored, 24 or whatever against Southern Miss, and only had 5 minutes tonight. During the course of the season, especially with our group, we have a lot of versatile pieces. Sometimes the game necessitates a little bit more defense and sometimes a little more offense. Blake was pop tart player of the game.” 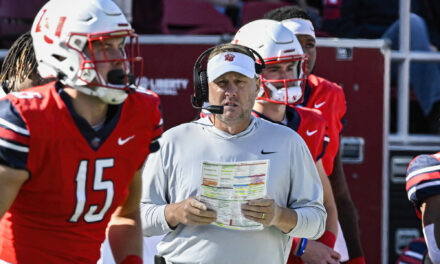 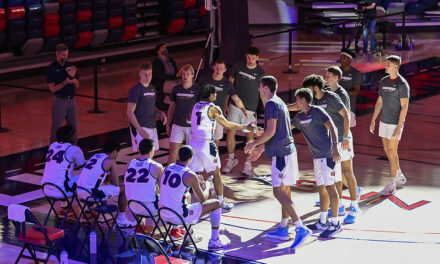 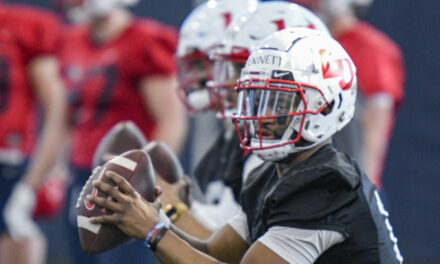