Coach Layer has announced the transfer of Theo Johnson to Liberty. Johnson comes to Liberty from the College of Charleston. He is originally from Franklin High School in Sacramento, California.

Liberty is now at the full allotment of 13 scholarship players for the 2014-15 season.

Here is video highlight of Johnson from him in high school: 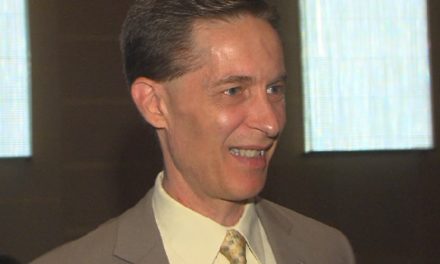