Today’s shoot around features Andrew Smith. Smith saw his role increase significantly last season over his freshman year in 2011-12, and with this increased role he produced. He saw significant increases in games played, minutes, free throw percentage, rebounds, blocks, and points. Here is a look at his stats from his first two seasons at Liberty (2012-13 on top, 2011-12 on bottom):

Smith really likes to get close to the basket as 75% of his shots last season came at the rim. On those field goal attempts, he shot a solid 60%. He’s not one to create his own shot as the vast majority of his made field goals come off assists after being set up to score. Defensively Smith has also become a solid presence as he was 2nd on the team last season in blocks and had a steady 15 steals.

His sophomore season was a tale of two halves as Andrew became much more consistent on both ends of the floor during the 2nd half of the season. In the last 18 games of the season, he became a regular part of the rotation seeing double figure minutes in each game. In the first 18 games of last season, he played double figure minutes in only 10 games. His scoring, rebounding, and blocks were all higher in the 2nd half of the season where he averaged 4.78 points, 3.89 rebounds, and had 13 of his 20 blocks. He was much more aggressive towards the end of the season as evidenced by him attempting 65% of his free throws in the last 18 games of the year.

Smith is known as a high-flyer and is quickly becoming a fan favorite with his share of highlights including one that got himself (and FlamesNation) on SportsCenter’s Top 10 plays (Video). 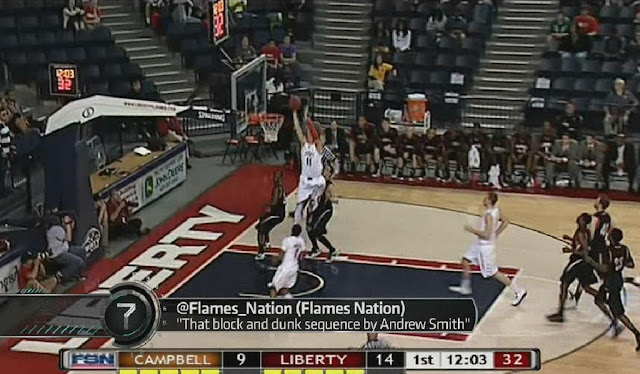 Smith’s biggest area for improvement this season is on his shots away from the rim as he shot a paltry 24% on all field goals attempted outside of the restricted area. If he is able to develop a solid mid-range game, Drew has the potential to be an all-conference performer by his senior season. 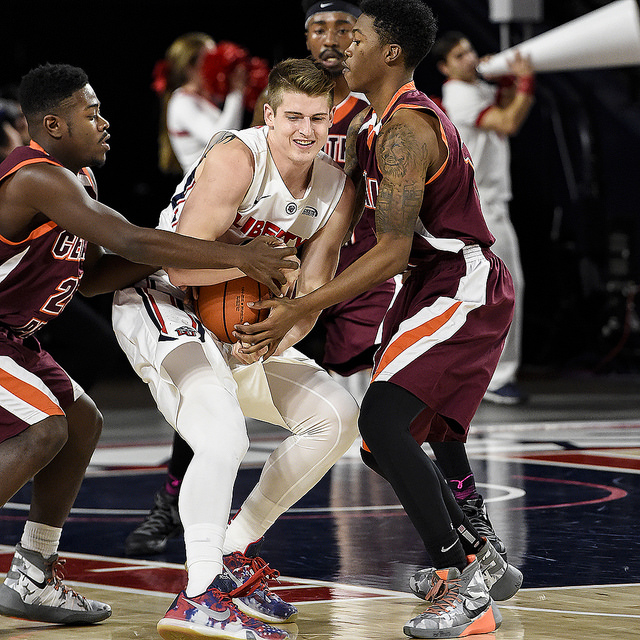 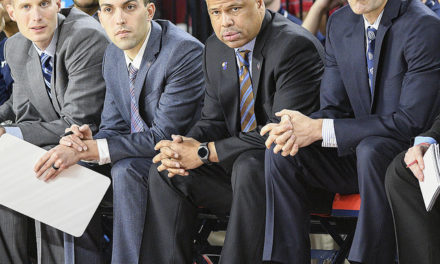 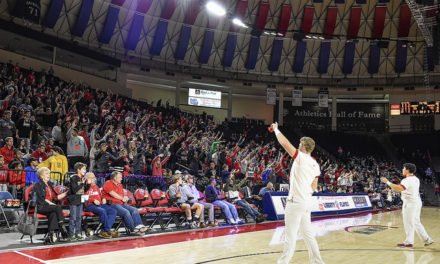 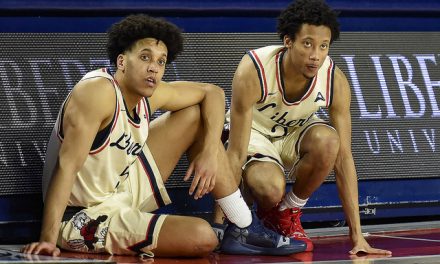