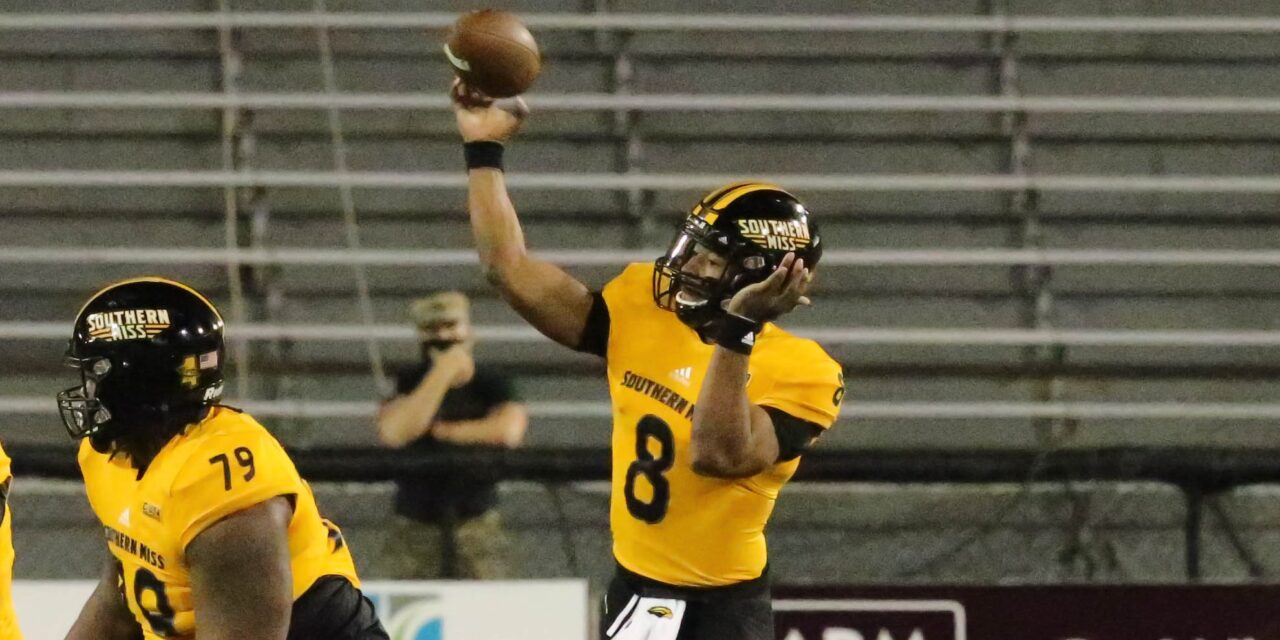 Liberty picks up a commitment from quarterback Trey Lowe following his visit to campus this past weekend.

The Southern Miss transfer has two years of eligibility remaining. Lowe, who began his career at West Virginia, transferred to Southern Miss prior to the 2020 season. He also played outfield at WVU. The 6’2″, 235 pound native of Collierville, Tennessee, led the Golden Eagles to their first bowl game victory since 2016 in the 2022 Lending Tree Bowl.

He threw for 209 yards on 13 of 19 passes with 2 touchdowns and an interception in the 2020 season finale. He also rushed for 104 yards on 44 carries in that contest, setting himself up as Southern Miss’ top quarterback going into the 2021 season. He would start the first two games  of 2021 before getting hurt and being sidelined for the rest of the season.

He appeared in the 2022 season opener this past year against Liberty, throwing for an interception. He would then be sidelined until late in the year, making the start against Coastal Carolina. With now Liberty head coach Jamey Chadwell on the sidelines, Lowe was 19 of 37 for 295 yards and a touchdown against the Chanticleers. 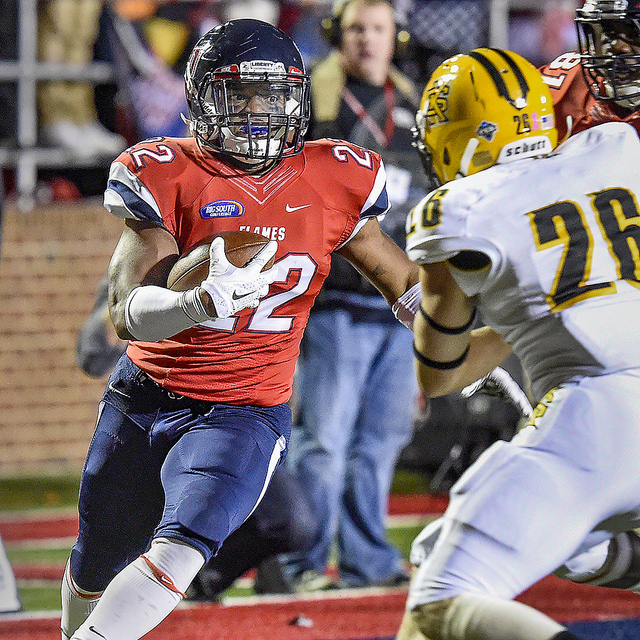 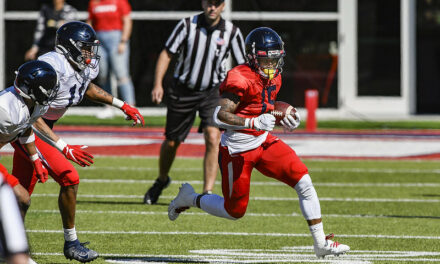 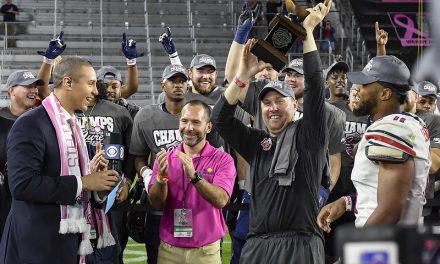 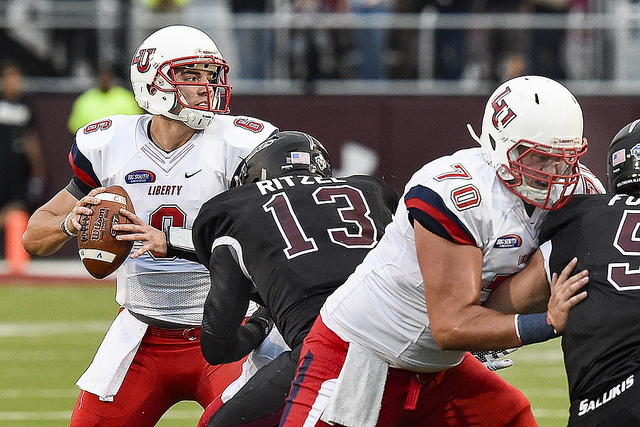