Scottie James to compete in TBT 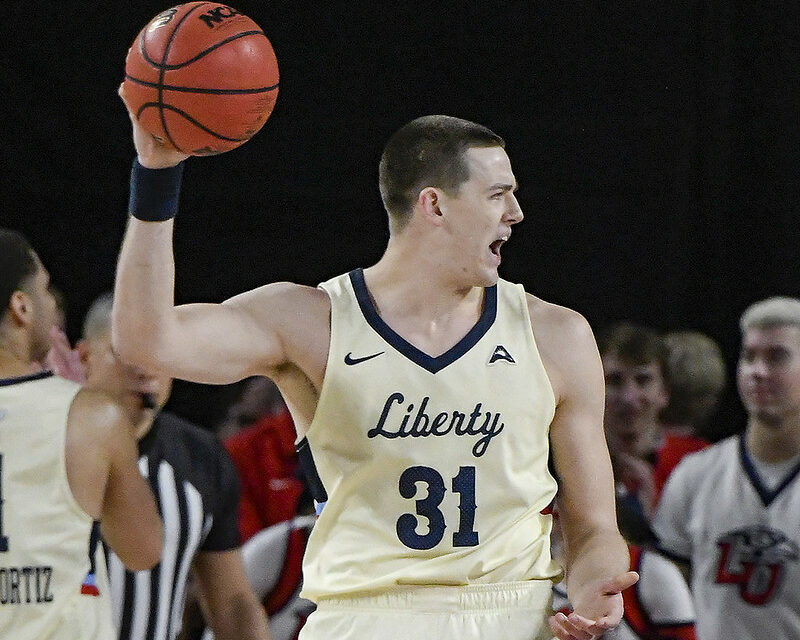 TBT is a 24-team, single elimination tournament with the winning team taking home the prize of $1 million. 2020 is the 7th tournament for TBT and games will air on ESPN. The games begin July 4-5 with the championship on July 14.

WarTampa is seeded 17th and will face 16-seed House of ‘Paign in the Round of 24 with the winner moving on to take on Carmen’s Crew in the Round of 16. The entire tournament will take place at Nationwide Arena in Columbus, Ohio. The opening game will be on July 4, time TBD.

James was named to the All-ASUN First Team for a second consecutive season. He ended his career ranked No. 4 on Liberty’s all-time rebounding list with 891 rebounds and No. 17 on the all-time scoring list with 1,323 career points.

He helped guide the Flames to the program’s most successful season with 30 wins, a program record, the second consecutive ASUN Regular Season Championship, and ASUN Tournament Championship while clinching a second straight trip to the NCAA Tournament. 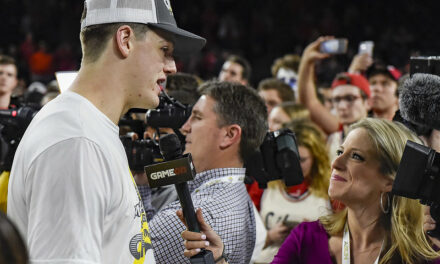 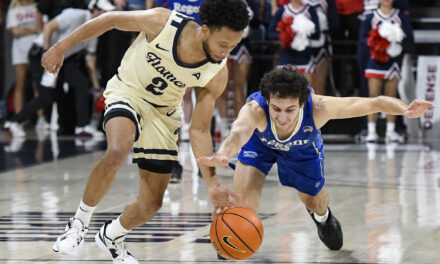