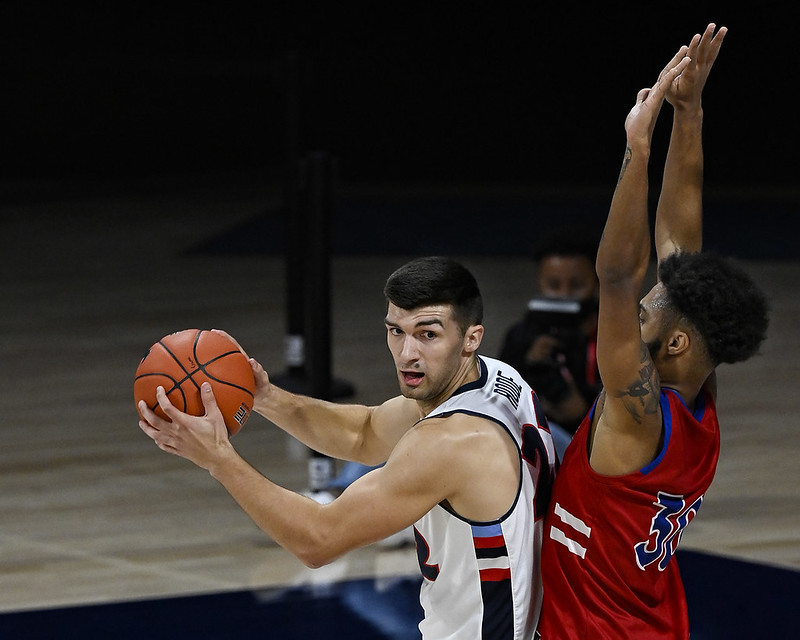 According to Rocco Miller, Liberty will face Stephen F. Austin in Dallas, Texas on December 11, 2021 as part of a one-day event put together by the Basketball Hall of Fame.

Stephen F. Austin finished last season 16-5 overall and 12-3 in the Southland Conference, finishing near the top of the conference standings. The Lumberjacks have been one of the better mid-major programs over the past decade, advancing to the NCAA Tournament four times, including three straight seasons under Brad Underwood from 2014-2016. Head coach Kyle Keller enters his sixth season as head coach of SF Austin. This will be the first ever meeting between the two programs.

The Flames’ schedule is getting closer to being finalized. Additionally, the Flames will play at LSU on Nov. 15, host Missouri at Liberty Arena on Dec. 2, play East Carolina in Charlotte on Dec. 17, and compete in the Diamond Head Classic in Hawaii Dec. 22-25. In Hawaii, Liberty will face Northern Iowa to begin the Diamond Head Classic and then play either Stanford or Wyoming. Other teams participating in the tournament include BYU, South Florida, Vanderbilt, and Hawaii.

Liberty’s 2021-22 ASUN men’s basketball conference schedule was announced recently, as well. Here’s a look at the Flames’ schedule for this coming season based on games announced. 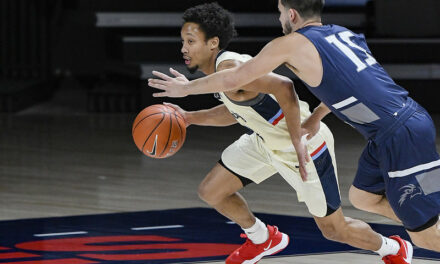 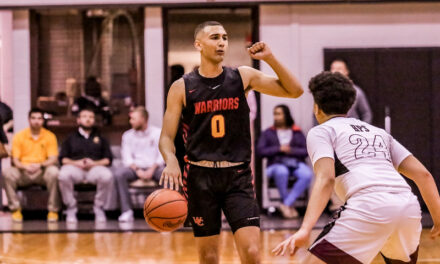 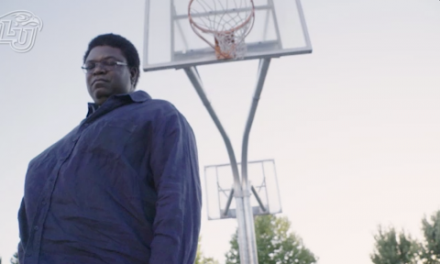 Liberty great Peter Aluma dead at the age of 46 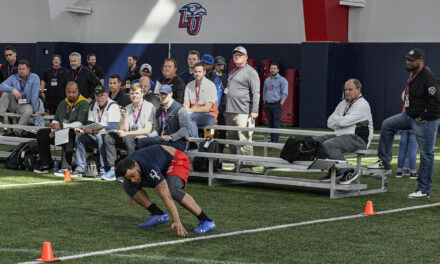