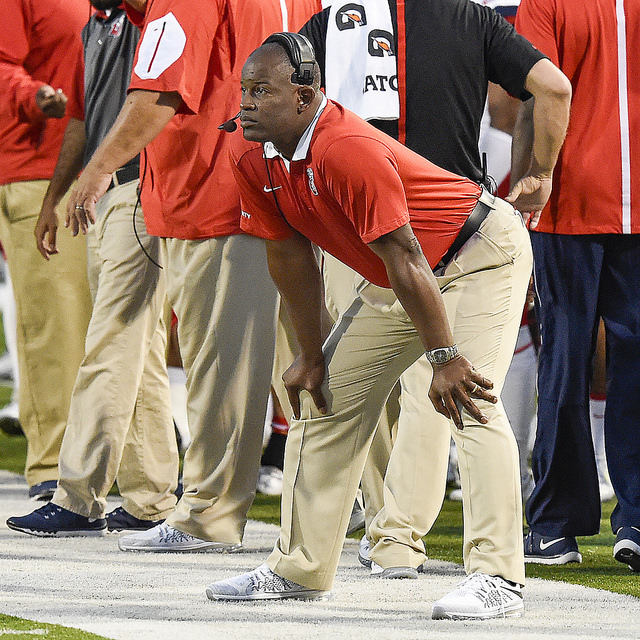 The Flames’ biggest recruiting weekend for the Class of 2016 has come to a close. Liberty hosted several prospects including those who had already committed and also picked up 3 verbals on Sunday. We detailed the importance of this weekend late last week, and here’s a little more info on the 3 newest members of the Class of 2016:

Proud and blessed to say I am now committed to Liberty University! ? #16NiteLU pic.twitter.com/p8ahJy5sBU

Its been a journey for me but proud to say im Officially committed Liberty University. All the glory to God.#LU ?? pic.twitter.com/puw9KIFW4x — Julio Lozano (@Julio_watt97) January 31, 2016

?Things are always bigger in Texas and so is our new Offensive Tackle! Welcome to the family!? — Liberty Football (@LibertyFootball) January 31, 2016

The class is now up to 18, and we are just a few days away from Signing Day 2016. Be sure to stay tuned to LibertyFlamesNation.com as we continue to provide you updates on Liberty’s signing class. 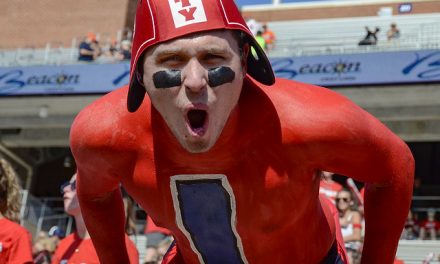 Join us at the ASOR Meet & Greet in Orlando Friday night! 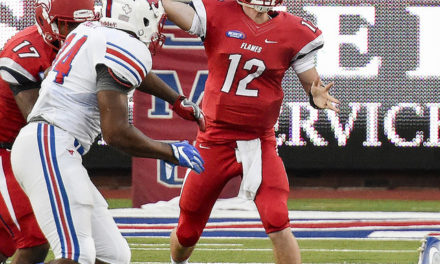 The Man That Goes By Buckshot 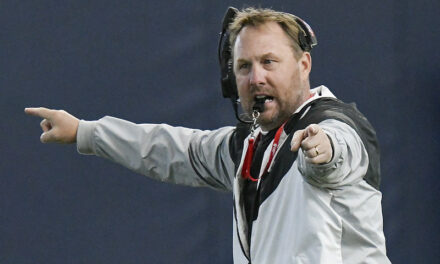 How to watch or listen to Liberty at Western Kentucky 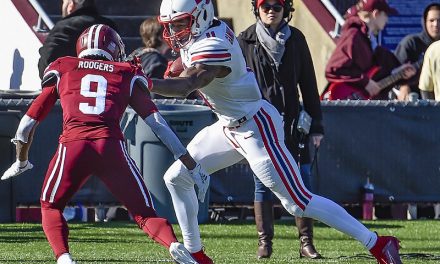 How to watch the NFL Draft