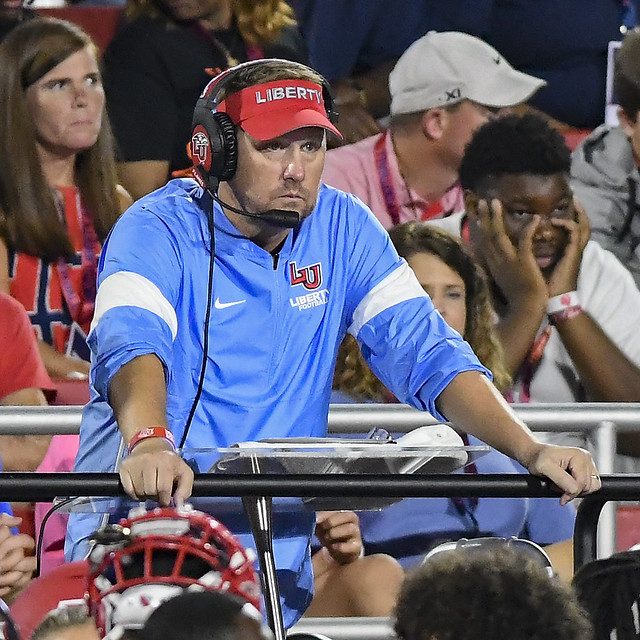 With the graduation of AGG, the Flames will be looking for another superstar at the WR position. One receiver they have their eye on is Markus Allen. Allen is a 6-2 190 lbs WR from Clayton, OH. The three-star is ranked the 149th best receiver in the 2021 class and the 29th highest recruit from the state of Ohio (247Sports composite). The Flames have some strong competition in landing Allen however, as he has offers from Wisconsin, Michigan, and Michigan State among others.

With the TE position playing a big role in Hugh Freeze’s offense, it’s to no surprise that the Flames are pursuing a few tight ends. One of the TE’s on the Flames recruit list is three-star Bryson Nesbit. The Charlotte native is ranked 21st in the nation for the TE position and is ranked the 26th highest recruit in the state of North Carolina (247Sports composite). Nesbit is 6-6 220 lbs and has received offers from: North Carolina, South Carolina, Charlotte, Duke, FLorida, etc.

The Flames may have six QB’s on their current roster, but the more the merrier right? Three-star Finn Collins is an intriguing prospect to the Flames. The pro-style QB from Calabasas, CA sits at 6-3 178 lbs, and is ranked the 26th best pro-style QB in the nation and the 59th highest recruit in California (247Sports composite). Collins has received offers from: Oregon State, Central Michigan, and San Jose State among others. 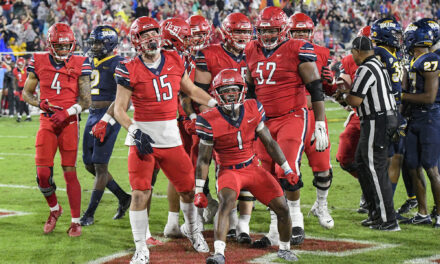 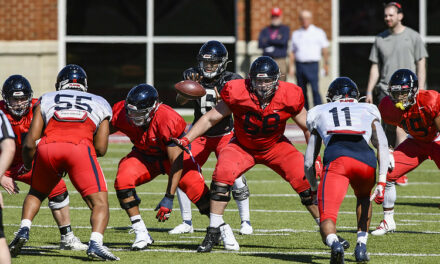