Recap of former Liberty players in the NFL Preseason Week 3 Here’s how former Liberty players fared over the past week in the NFL preseason. All rosters must be cut to their final 53-man limits by Tuesday afternoon.

Willis was drafted in the 3rd round of this past year’s draft by the Tennessee Titans, where he is competing in camp with Ryan Tannehill and Logan Woodside. Tannehill is entrenched as the starter while Willis is competing with Woodside to earn the backup spot during the preseason, a job held by Woodside the past couple of seasons.

In his first preseason game, Willis completed 6 of 11 passes for 107 yards to go along with 5 carries for 38 yards and a touchdown.

In his second game last week, Willis made his home debut in Nashville and once again got the start for the Titans. He was 7 of 17 passing for 80 yards and threw his first career NFL touchdown. He also had 5 carries for 42 yards with a long of 24 yards.

This past Saturday night against the Arizona Cardinals, Willis completed 15 of 23 passes for 131 yards, one touchdown, and one interception. He also rushed four times for 79 yards with a long of 50.

During the preseason, Willis completed 28 of 51 passing for 317 yards, 2 touchdowns, and 1 interception while rushing 14 times for 159 yards and a touchdown.

In his first preseason game, Jackson was second on the team with 6 tackles to go along with 1 TFL. He played in 71% of the team’s defensive snaps with 49 while also getting 7 snaps on special teams.

This past week, Jackson had 2 tackles, 1 tackle for loss, and a fumble recovery.

Jackson was waived by the Cowboys on Tuesday.

Shaa has turned heads at times during the preseason with the Chicago Bears as he fights to stick with an NFL team after being signed by Chicago as an undrafted free agent following the 2022 draft. After not hauling in a reception on his two targets in his first preseason game. Last week, Shaa caught 2 of his three targets for 22 yards.

This past weekend, Shaa had 1 reception for 20 yards on 2 targets. He also had one carry for a loss of one yard.

Shaa was waived by the Bears on Monday.

In his first preseason game, Lowe had 2 tackles while playing 16 defensive snaps and 3 snaps on special teams.

Last week, Lowe was second on the team with 6 tackles, as well as a pass breakup in the end zone and a forced fumble on special teams that led to a scoop and score for the Rams.

This past weekend, Lowe had one tackle and returned his lone kick return for 22 yards.

Lowe was waived by the Rams on Tuesday just ahead of the 53-man roster limit deadline. 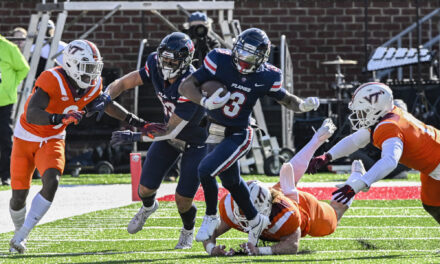 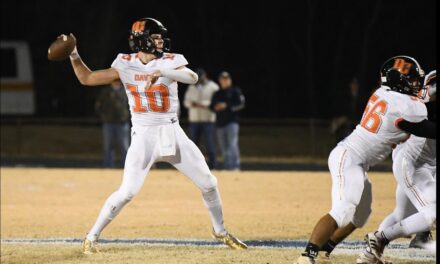 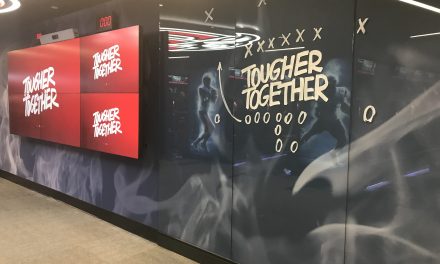 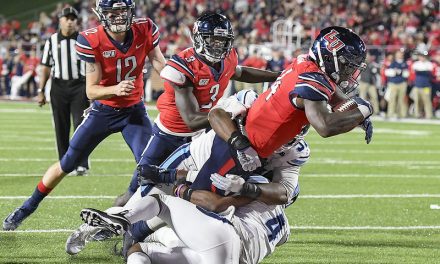