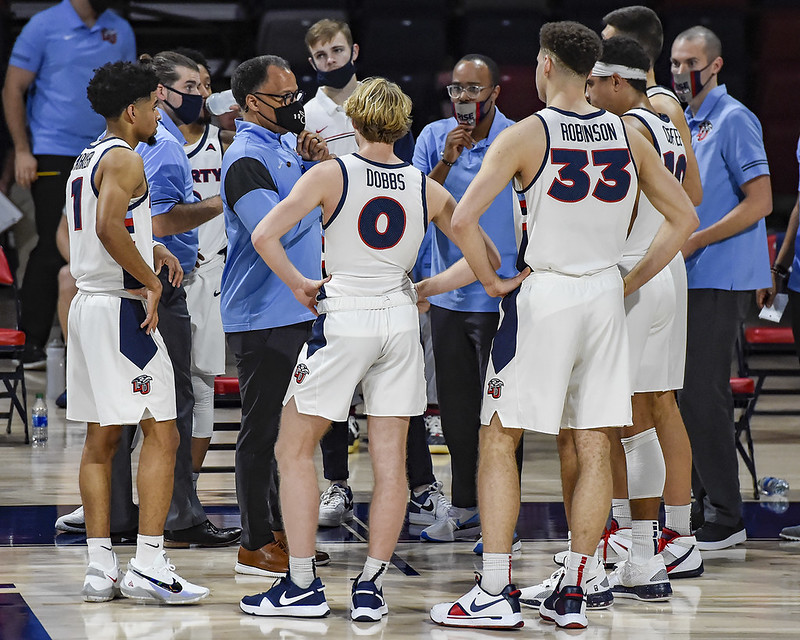 Welcome to the Rankings Roundup, where we keep you updated on where Liberty stands in all of the national rankings/standings. Liberty is currently coming off a series sweep of Kennesaw State, which brings them to an 11-4 overall record and a 3-1 mark in the ASUN.

Liberty is ranked 67th in this week’s edition of the NET Rankings, a three-spot improvement from the inaugural rankings. Liberty’s wins against South Carolina and Mississippi State are the Flames’ highest-rated wins (Quad II) and their lowest-rated loss (Quad III) comes to Lipscomb. The Flames are by far the highest-ranked team in the NET from the ASUN, as FGCU comes in at #196 as the second-highest ASUN representative.

The Flames come in at #7 in the Mid-Major Poll, their highest ranking so far this season. The Flames have been ranked in the top 15 of the poll every week except one this season.

Liberty is #96 in the KenPom ratings, once again, the highest-rated team from the ASUN.

Liberty has made an appearance in 43 bracket projections with an average seed of 13.70. The highest seed the Flames received is #12 and the lowest is 16.

Liberty is ranked 82nd on the College Basketball Power Index. The Flames have the 217th best SOS (strength of schedule) and the 109th best SOR (strength of record).

Who is Brett Reed? 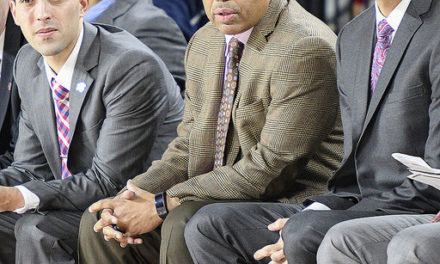