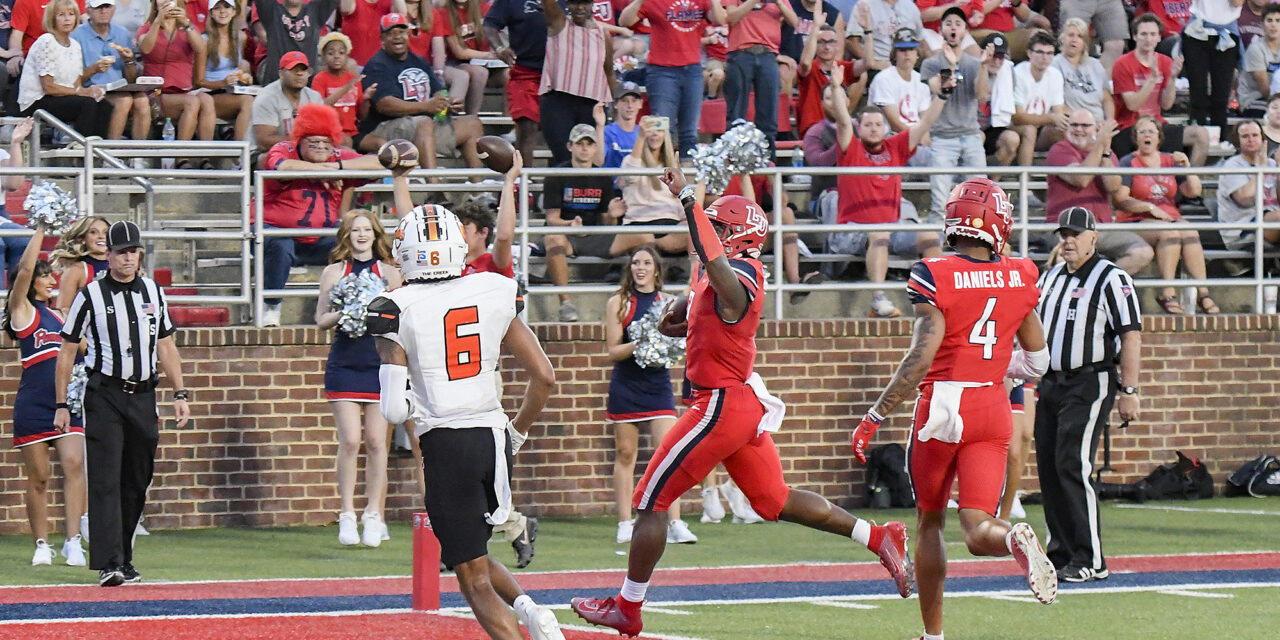 Liberty comes out strong in their season opener versus Campbell to go on and win, 48-7. Campbell put up a good fight in the second quarter, but once Liberty got adjusted, they found a way to pull away from former Big South rival. This now extends Liberty’s home-game winning streak to 12 wins in a row, setting a program record.

Liberty will be heading to Troy, Alabama for a matchup against the Trojans for their first away game of the season. 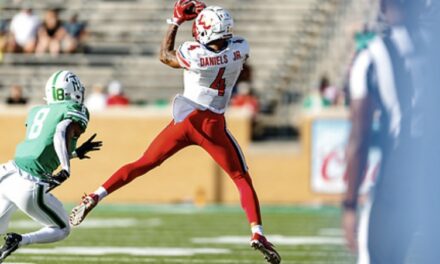 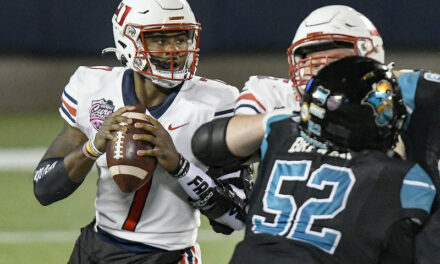 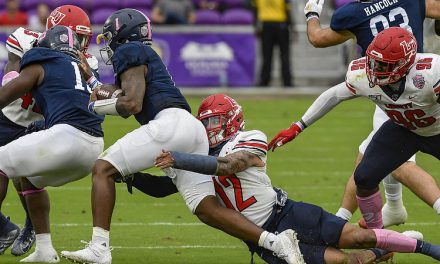