Player Of The Week: Kyle Rode 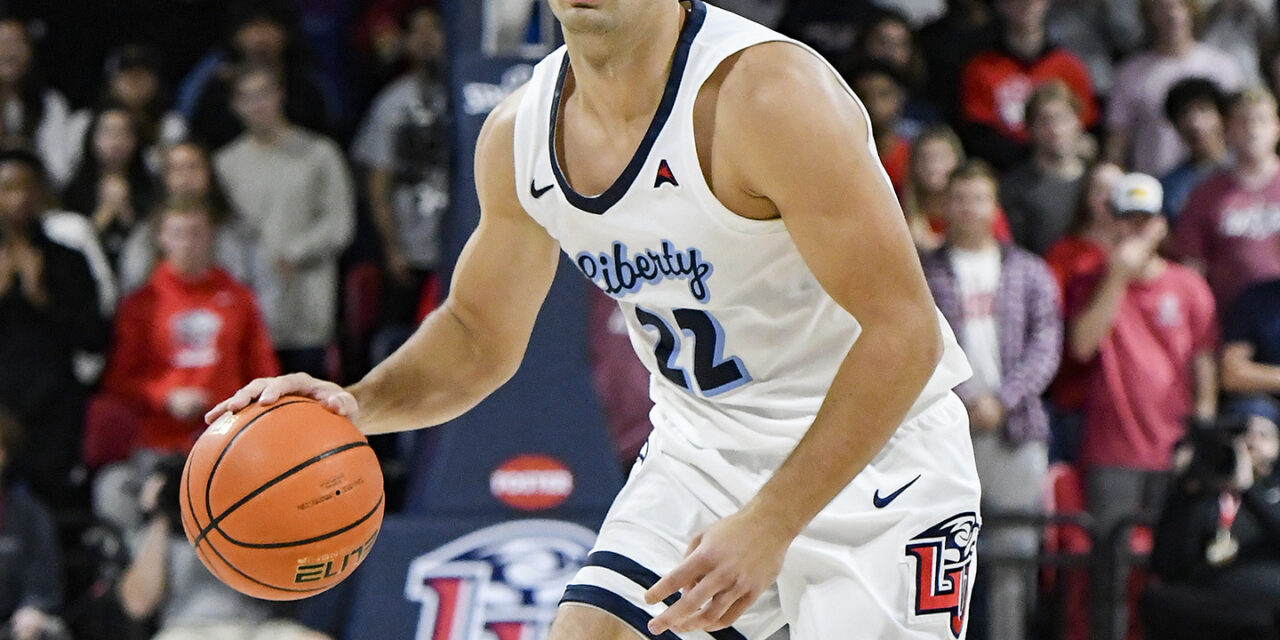 This week’s ASOR Player of the Week, is Kyle Rode.

Unfortunately, the Flames’ ASUN home opener against Kennesaw State this past Saturday was postponed, but nonetheless, Liberty was able to pick up a pair of wins before the postponement in defeating Boyce and Stetson. Playing a huge role in both wins, was Kyle Rode. In Liberty’s final non-conference game against Boyce, Rode finished the game with 11 points, 7 assists, and 2 rebounds. The junior even recorded his first collegiate dunk against the Bulldogs. In the ASUN opener at Stetson, Rode torched the Hatters with 12 points, 7 assists, and 3 rebounds. In both games, Rode shot lights out, only missing two field goals in each game, while making a total of nine. Rode also went 8-12 from three-point land in the two games.

After a rough start to the season offensively, Rode has become an offensive threat. On the year, the junior is averaging 6 points per game, 3.1 rebounds per game, and leads the team in assists per game with 3.8. Rode is also shooting a very respectable field goal percentage at 43.9%. Rode’s offensive turnaround has proven huge for the Flames this season. Rode has reached double figures in scoring in four games this season. Liberty is 3-1 in those contests with their lone loss coming to Iona.

Kyle Rode is Liberty’s glue guy. The Lexington, Kentucky native’s energy is unmatched, and Rode is a scoring threat, a top rebounder, and the Flames leader in assists. Not to mention one of Liberty’s best defenders, as the forward has the size and ability to guard every position on the floor. The Flames are a better team when Kyle Rode scores more and the fact that Rode has hit double figures in scoring in Liberty’s previous two games and both were wins is no coincidence. If Rode can continue his hot shooting while maintaining his production in every other aspect of the game, the Flames road to winning a fourth straight ASUN Championship will be that much smoother. 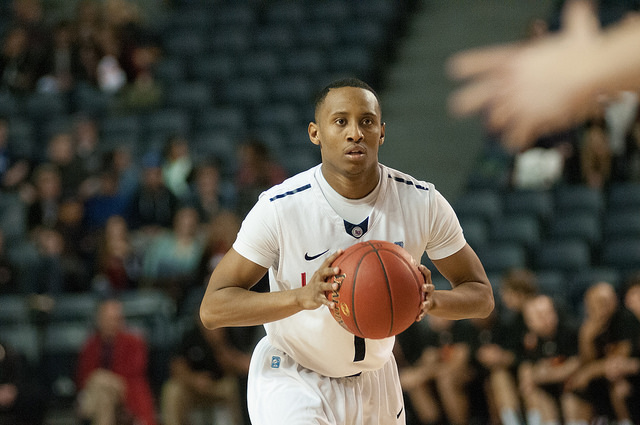 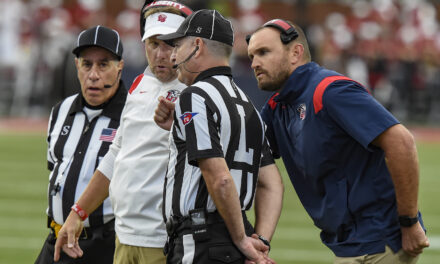 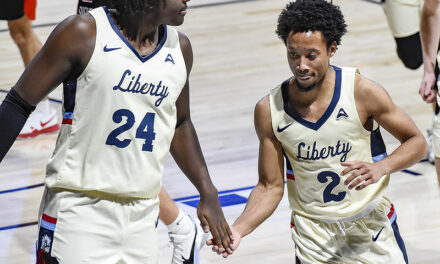