Introducing a new feature on the site, Links & Tweets, which is exactly that: links & tweets from around the internet that pertain to Flames Nation. We’ll be giving this a test run this Summer, and if you like it and there’s enough content, we’ll keep it around. The idea is this will become a daily post, obviously only if there’s enough information. So, here’s the first edition of Links & Tweets from the weekend…

Is the Sun Belt staying at 11 football playing schools?

I’m not sure if you have ever run across Stadium Journey before, but they do a great job of visiting numerous stadiums throughout the country. Brian Wilmer, one of their correspondents, recently visited Liberty Baseball Stadium and came away rather impressed.

Liberty baseball’s 20 game conference win streak was stopped by Radford on Friday. I guess it was noteworthy enough for NCAA.com to take notice.

Baseball assistant coach Jason Murray was featured by Prep Baseball Report as he answered questions about recruiting and Liberty’ program.

Michael Phillips of the Richmond Times-Dispatch was at the Redskins rookie mini-camp this past weekend, and he had a chance to visit with Kevin Fogg.

Rashad Jennings was recently on the Sports line with Rich and Ed discussing why he chose the Giants, re-adjusting to the East Coast, and Liberty football program’s growth. You can listen to the interview here.

The Dork Diet and Geek Streak of Giants RB Rashad Jennings. SI had a nice feature on Rashad as the former Liberty star continues to adapt to life in the Big Apple.

Certainly our minds are in Destin, Florida today.

Liberty baseball swept the postseason awards. Jim Toman was named coach of the year, Ryan Seiz player of the year, Trey Lambert pitcher of the year, and Parker Bean freshman of the year for the #1 seeded Flames. Liberty seeks to repeat as baseball tournament champions as play gets underway Tuesday.

Construction continues on the softball stadium. Check out these videos & photos from the weekend… 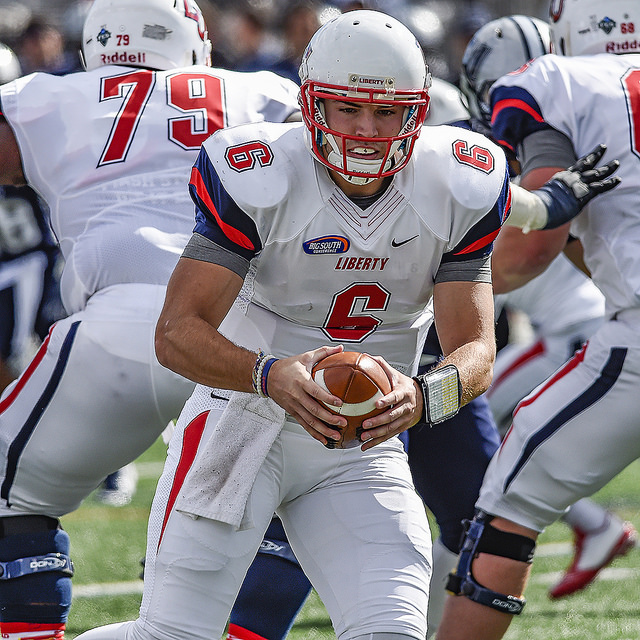 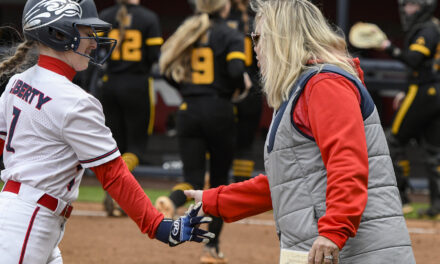 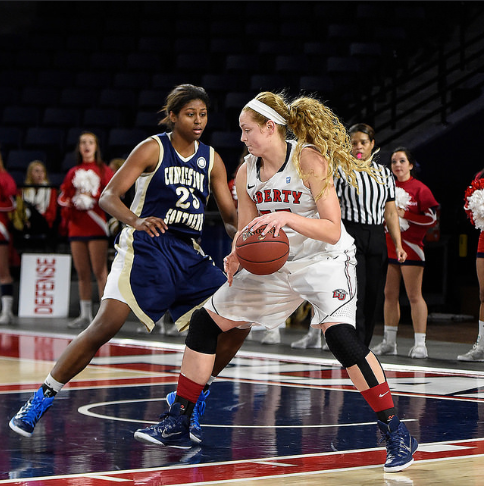