In recent weeks, Liberty men’s basketball coach Ritchie McKay has put out offers to a couple of prospects from North Carolina. In December, McKay offered Caleb Mills of Asheville Christian Academy, and now he has offered Blake Preston of Charlotte Christian.

Caleb Mills (pictured below, left) is a 6’3″ guard from Asheville, North Carolina who also has offers from Lipscomb and Winthrop. Mills is a sophomore at Asheville Christian and is part of the class of 2019. He’s the first reported offer McKay has issued for the class of 2019.

Preston (pictured below, right) is a 6’9″, 220 pound forward from Charlotte, North Carolina. He also has offers from UNC Greensboro and Campbell. Preston is a junior at Charlotte Christian and is part of the class of 2018. So far this season, he is averaging 10.4 points, 9.3 rebounds, and 2.2 blocks per game. He is shooting 56% from the field and has yet to attempt a 3 pointer in his high school career. McKay has had some success recruiting from Charlotte Christian as that’s where he found Seth Curry. Anthony Gill, who starred under McKay at Virginia, also attended Charlotte Christian School. 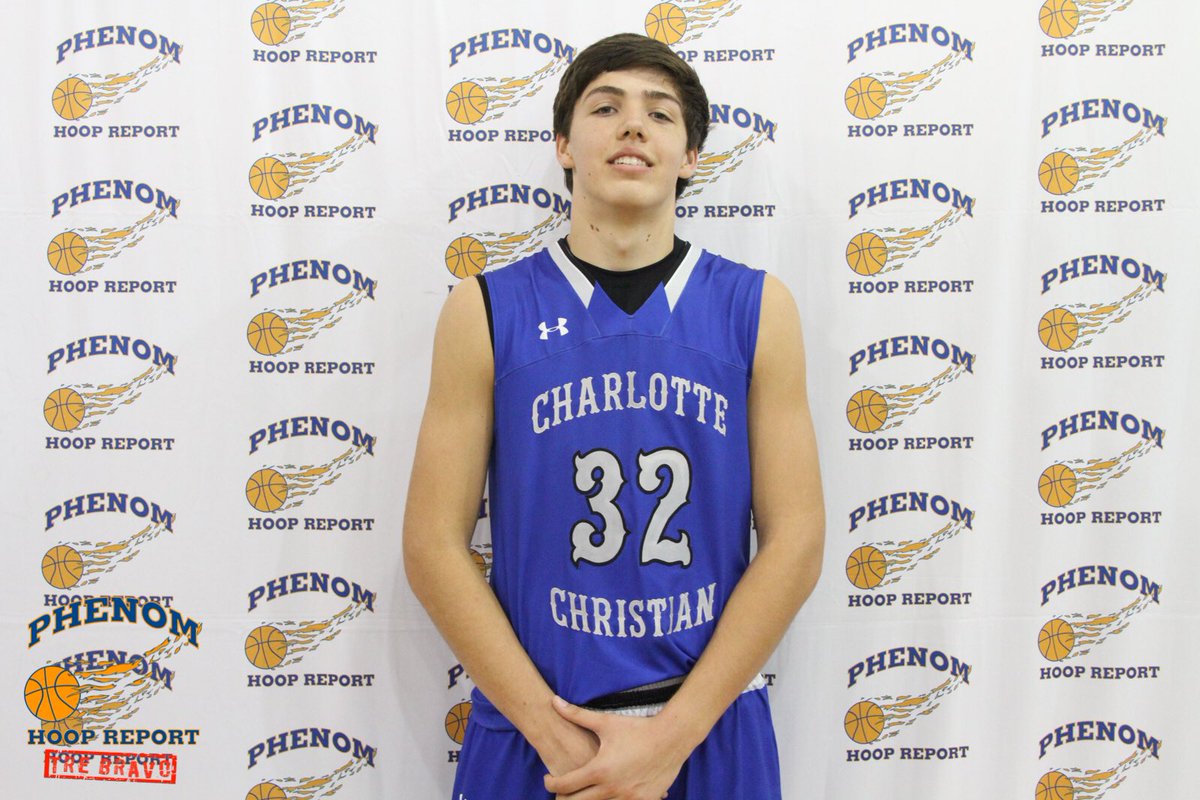 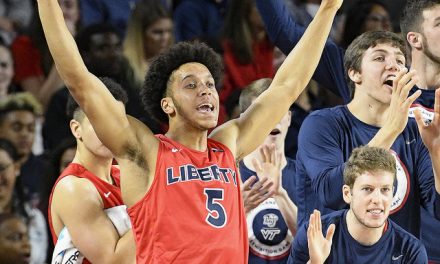