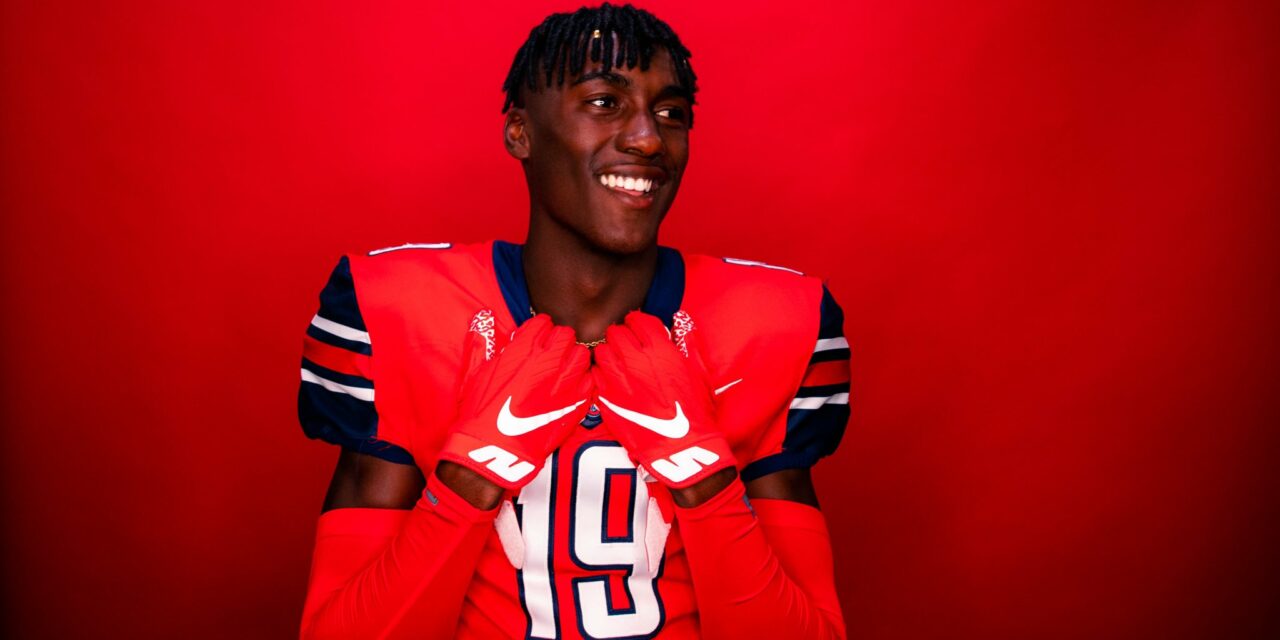 Liberty got their third commitment of the 2022 class from three-star wide receiver Markel Fortenberry on June 11, as one of three players to commit to joining the Flames family that day.

For Fortenberry, Liberty marked off his biggest needs in a school, with their strong Christian foundation, top-tier facilities, history of producing NFL players and most importantly, a family-like feel. Family is very important for Fortenberry, and it really stuck out to him how much Liberty embodies it. Despite being five hours from home, this gave him the ability to feel like he is right at home.

“Liberty is a lot related to home here (Maryville, Tennessee) and my family and my church family here,” Fortenberry said in a phone interview. “It’ll kinda feel like home because it is kinda like home here.”

The rising senior is a big body just under 6-foot-4-inches, who will be looked to fill the z-receiver role, when it comes time for him to join the team for the 2022 season. Currently one of Liberty’s few weaknesses on offense is the z-receiver role, but they will have to wait a year to see if Fortenberry can provide immediate impact for the Flames. He has a wide radius to catch the ball, but it is believed by many that he has yet to crack his full potential to become a true deep threat.

Fortenberry knows there is a difficulty gap between high school football and division one FBS football. He wants to acknowledge that gap and learn as much as he can from his coaches and peers. Fortenberry has a mindset to be coachable and round out his game more.

“I’ve played with a lot of players that have transitioned from high school to college, and they say, there are lots of different things between high school and college,” Fortenberry said. “So, my mindset going into freshman year is being coachable.”

Now Fortenberry has achieved such a feat, his life wasn’t always this good. Throughout the first 11 years of his life, he struggled to have stability, as he jumped between foster homes. Lacking that family-like security and unconditional love from those closest.

That all changed for the better for him, when Paul and Caroline Fortenberry adopted him at 12-years-old. He joined a family that provided stability for the first time in his life, and for his adoptive parents, they were so grateful for the ability to have him and his younger sister Kiyana Fortenberry.

“They have been just a joy in our life,” Paul Fortenberry said over a phone interview. “They have brought so many blessings to my wife and I. We just consider ourselves super fortunate, that we get to be a part of their story.”

After years of being in and out of foster care, for Markel Fortenberry it felt like he was going to another foster home when he was first adopted. He had trouble embracing this being a permanent situation, because of being conditioned to get uprooted time and time again. Through three years of being embraced by his loving adoptive parents, he finally allowed himself to accept this newfound family.

Paul and Caroline Fortenberry decided to adopt because they felt a calling to do so. They felt it was their duty to be obedient to what God was calling them to do.

“It was just God. He put it on first my wife’s heart and then convicted me to say yes. We had the ability to do it, so why wouldn’t we. That is kind of our story, and that’s really the genesis behind it. The Lord calling us to do it and it felt like we needed to be faithful and obedient.”

Markel Fortenberry was then plugged into football a couple years since his adoption, for the first time in his life. He fell in love with the sport immediately, despite not playing a lot his first year. Coaches sensed his potential early on, and when he grew six inches the summer before entering high school, he immediately became an interest to his coaches to help him untap that raw potential.

His adoptive father, Paul Fortenberry used to work for the football recruiting media outlet, Rivals, as a beat reporter covering University of Tennessee athletics. This gave Markel Fortenberry a unique connection to several college coaches, whom have been following his progression in high school early on. Once several coaches got their eyes on what he can do on the field, offers started pouring in, as much as 13 offers in five months.

Once a kid who lacked a stable house and connection with any of his foster parents, Markel Fortenberry is now a young man with a loving family that has provided stability and support for the past six years. Markel Fortenberry knows if he wasn’t adopted, he wouldn’t have a supportive family or even football. This gives him the insight to never miss a moment to soak it in by taking it for granted.

“The biggest struggle for me was not being able to play any sport and being isolated from other people. I wouldn’t be where I am at now, if I didn’t have that experience of Paul and Caroline adopting me.” 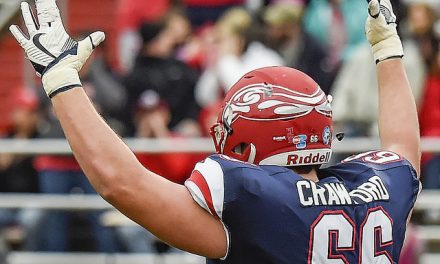 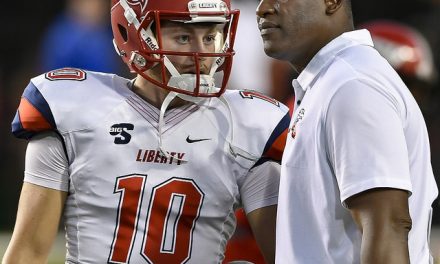 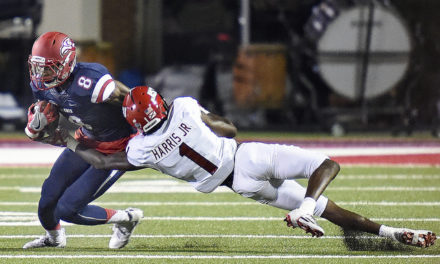