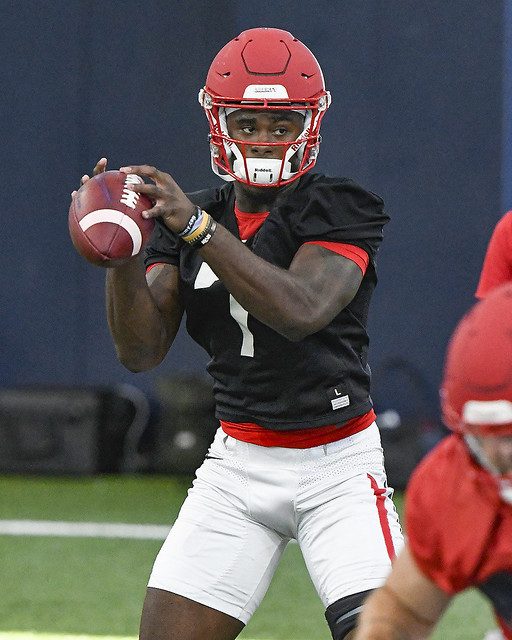 Auburn transfer quarterback Malik Willis has completed his first two practices with his new team. He’s currently in a strange waiting period where he doesn’t know if the NCAA will approve his waiver to be eligible to play this season or if he will be required to sit out the year due to the NCAA’s transfer requirements.

“I’m just going out here and working as hard as I can and leaving it in God’s hands,” Willis said of the waiver. “At the end of the day, it’s not my decision. If He wants me to be to play this year, He will give me the waiver. If He doesn’t, then I have a redshirt and I still have two years to play. It’s not really a big deal. I’m just going to keep working as if I’m playing the first game.”

Playing in the SEC, Willis had no shortage of offers when he decided to enter the transfer portal. His final two choices were Troy and Liberty, but he says Coach Freeze’s offense and the Christian environment made the difference.

“The environment, Christian school, I’m a strong believer in my faith. I’m a Christian,” Willis said as he explained why he chose Liberty. “The great offense that Coach Freeze brings, and just my teammates. They’re really loving and caring and all out here to compete. It’s a great place to be.”

His teammates are enjoying him as well.

“He’s brought some swag that we didn’t have,” true freshman quarterback Johnathan Bennett said with a smile. “He’s a great addition to the team. I like him. I hope I can learn a lot from him.”

Everyone that talked about him during Sunday’s media day had glowing remarks about him. From his fellow quarterbacks to his coaches.

“Malik has been a joy since he’s been here for July term,” Hugh Freeze said of the transfer. “He’s a gym rat. He studies the game. You have to run him out of the film room even in July. I think his attention to how he prepares can be contagious in that room. You put on the clips he had at Auburn or in high school and he’s just a superior athlete to most in a lot of ways.”

His quarterback coach Kent Austin had similar remarks. “He’s a true dual-threat quarterback, and he’s pretty scary out in space when he’s got the ball in his hand. He’s got a great arm. He brings a level of maturity also to that room.”

Willis and the Flames met on the gridiron back in November with the Tigers routing Liberty, 53-0. He got some playing time in relief of Auburn starter Jarrett Stidham. Willis was 2-for-3 passing for 13 yards and had 15 rushing yards and 1 touchdown on 2 carries. Neither side knew then that they would join forces.

“That was crazy,” Willis said of facing Liberty less than a year ago. “That’s still crazy to this day. I just look at it as a sign from God, honestly.” 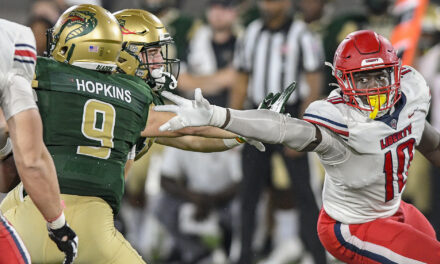 The Heat: Not Again… 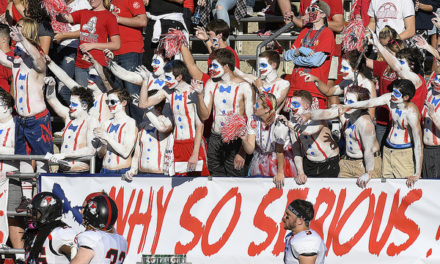