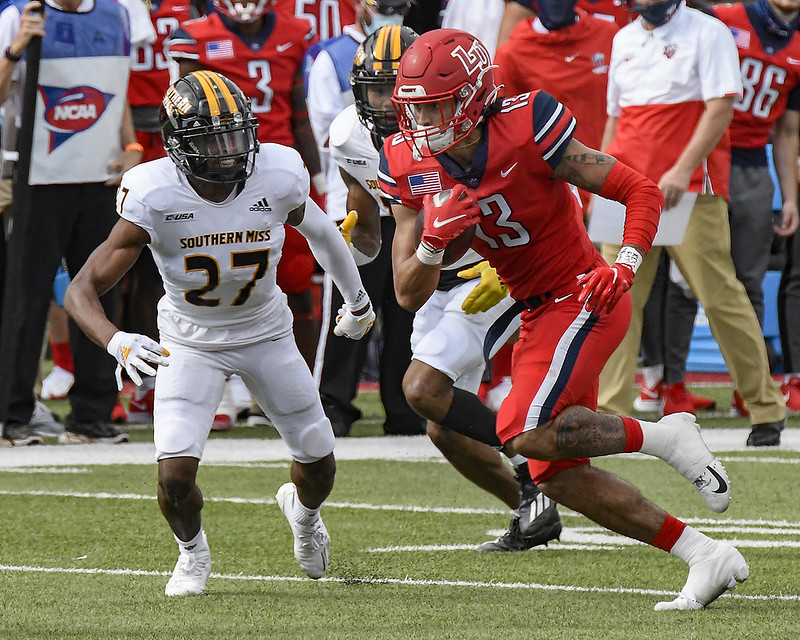 Multiple sources told ASOR that Liberty wide receiver CJ Yarbrough is no longer on the football team. We reached out to Liberty football to confirm this news, and we were told that the redshirt-freshman wide receiver has “opted out of spring practice” and will not be on the spring roster.

In a Facebook post on February 4th, Yarbrough stated, “Let’s clear the air now. I am in ROTC at Liberty University.”

During his brief early career at Liberty, Yarbrough made several highlight worthy catches including this one he had in the Flames’ 2020 season opener at Western Kentucky. 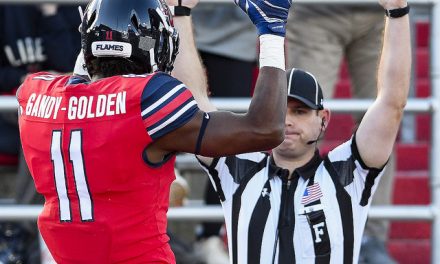 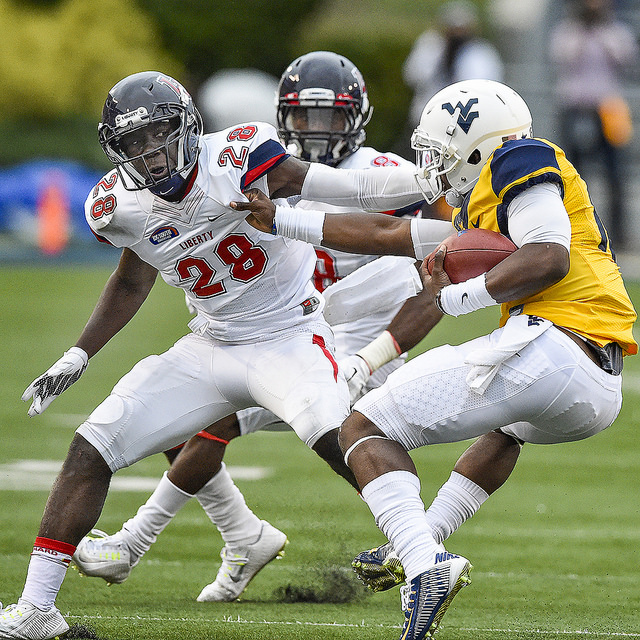