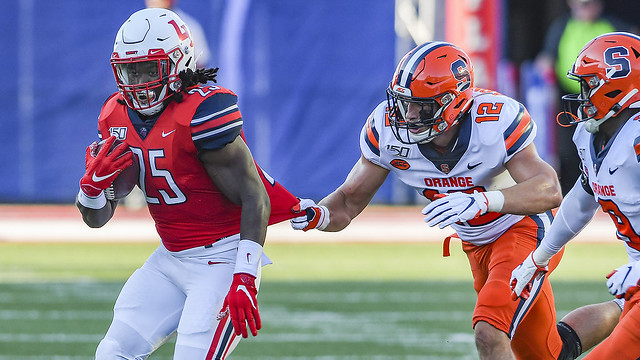 According to reports out of Syracuse, Liberty remains the primary option for Syracuse football’s plus one non-conference football game.

“I have had conversations with Liberty because they’re on our schedule,” Syracuse AD John Wildhack told reports. “They’re scheduled to come here. It’s the second game of a 3-game series. There are other options as well. Frankly, we have had a number of schools that have called and inquired and would like to play us should the opportunity present. We’re not going to have an issue filling that plus-1, but at the same time, when you have a contractual agreement in place with someone coming here that’s going to be your first conversation.”

Liberty is still planning on having a full 12-game 2020 season and is in communications with all three scheduled ACC opponents. 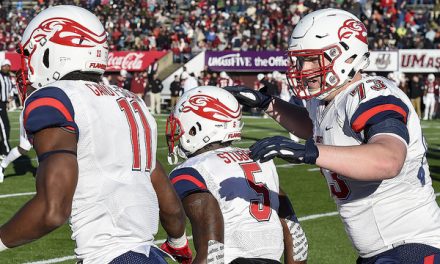