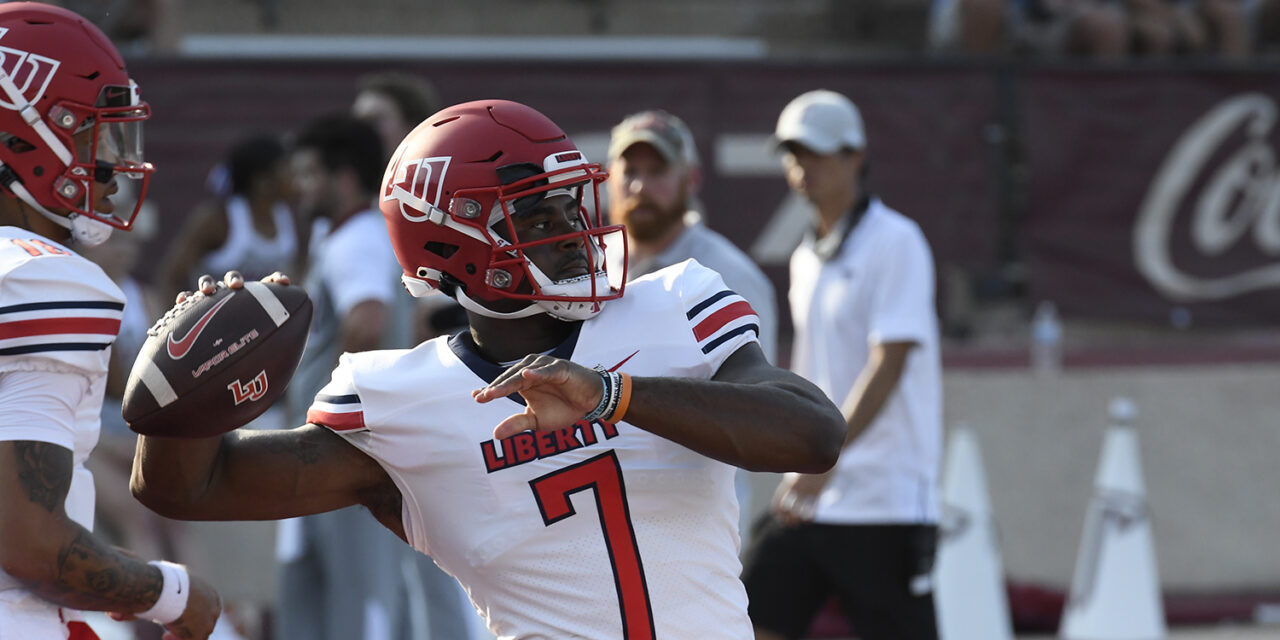 Quarterback Malik Willis has left Liberty’s game at North Texas in the second quarter with an apparent injury to his left foot. Willis left the field and went to the locker room, and he has since been seen leaving the stadium, likely headed for x-rays.

Willis was apparently injured on a play as he was sacked for the fifth time against the Mean Green. As he walked off the field, it appeared Willis was looking at and pointing to his left foot. Willis has completed all four of his pass attempts for 60 yards and a touchdown pass before exiting the game. His 9 carries amassed for -7 yards as he was sacked five times.

Willis has been one of the top quarterbacks in the country this season. He has completed 113 of his 169 passes for 1,522 yards, 15 touchdowns, and 6 interceptions. Willis also leads the team in rushing 648 yards and 9 touchdowns.

Johnathan Bennett came on in relief of the potential NFL first round draft pick. He has completed 7 of 16 passes for 88 yards and 1 touchdown to go along with 1 carry for 2 yards. Liberty trails North Texas, 20-14 at halftime. 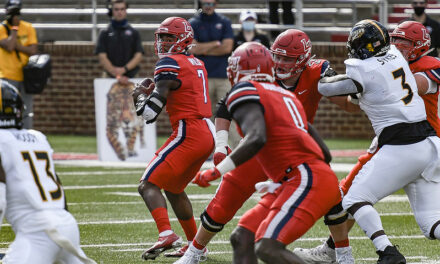 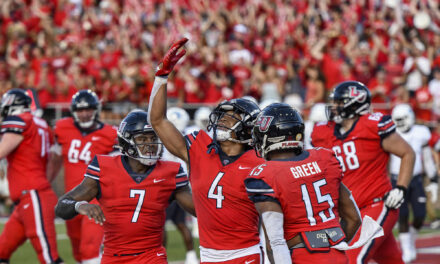 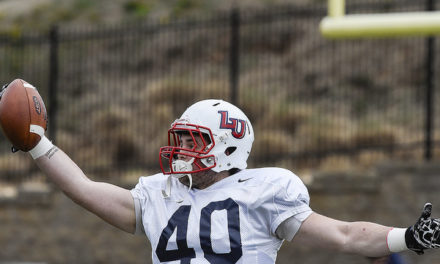 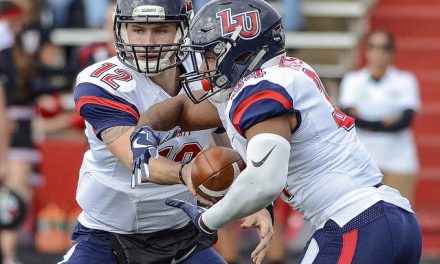