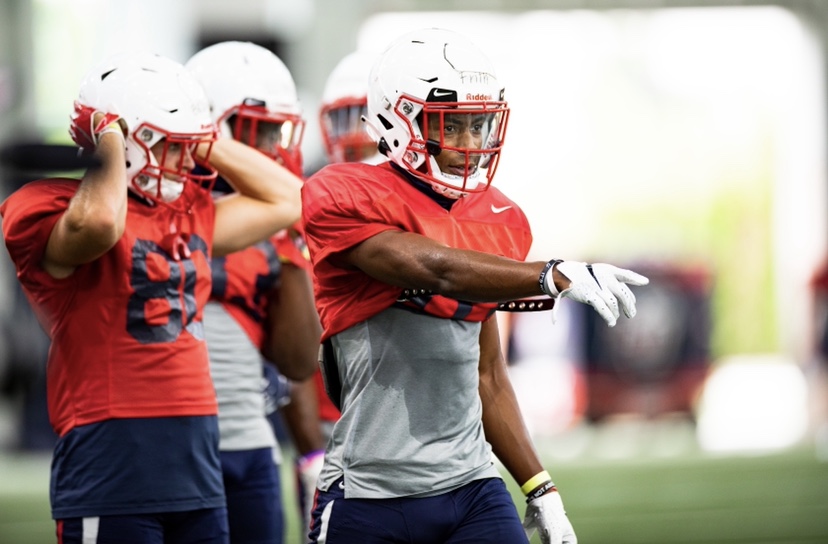 Liberty head coach Hugh Freeze joined the media for a video press conference call on Monday shortly after the Flames finished the day’s walk thru. The Flames are nearing the end of camp and will transition towards a normal game week as the Sept. 19 opener at Western Kentucky draws near.

Game install and prep work will begin Wednesday this week for the Hilltoppers. WKU is scheduled to open their 2020 season this coming Saturday at 8 p.m. against Louisville on the ACC Network.

Here are some notes from today’s press conference with Coach Freeze: 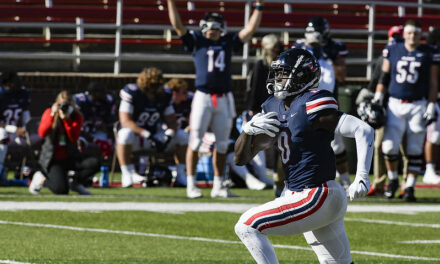 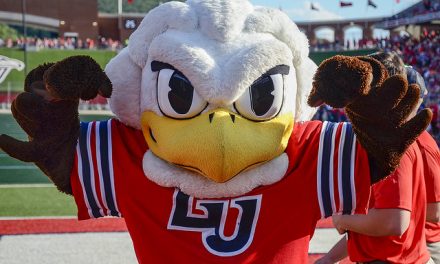 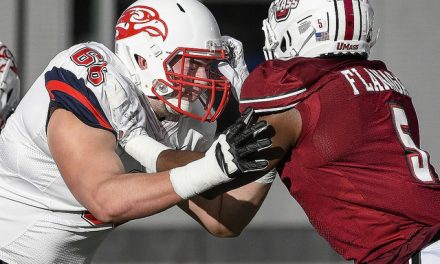