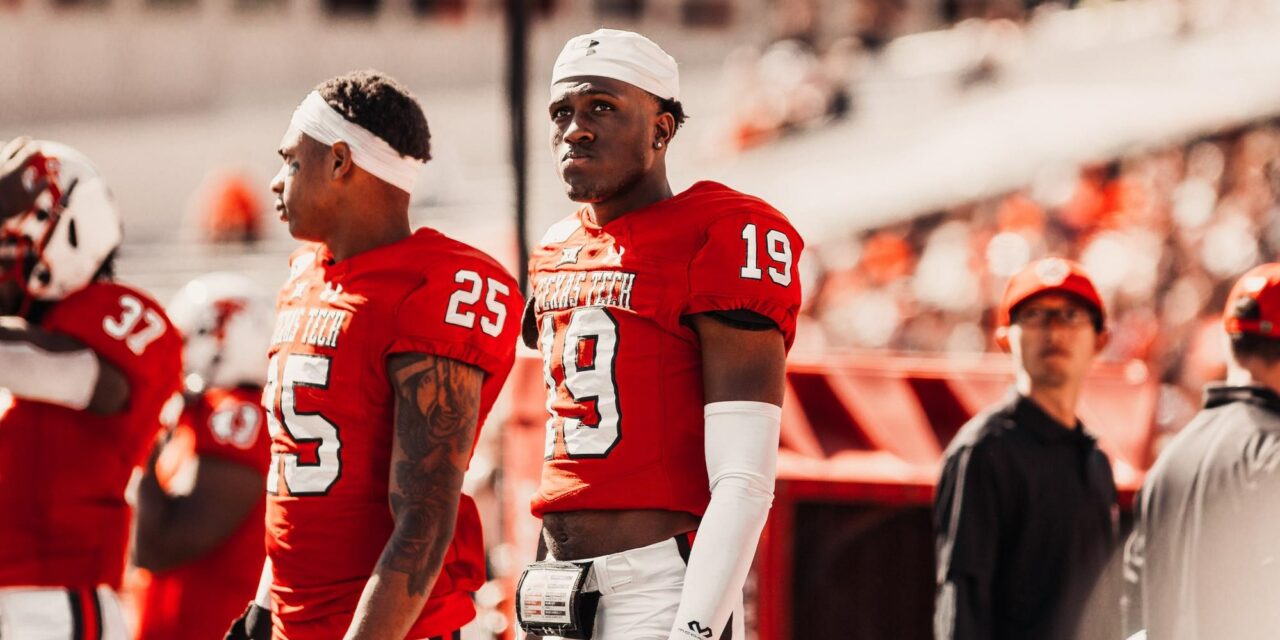 Texas Tech DB Dequanteous Watts received his first offer since entering the transfer portal by Liberty and countless other schools are interested in him.

Watts announced his intentions of entering the transfer portal on Feb. 25, but was just officially granted entry into the portal the morning of March, 2. Liberty made sure to make their presence known to Watts, by offering him as soon as he was granted access. Watts is in a rare situation of having four years of eligibility remaining, because he redshirted his freshman year in 2019 and opted out of the 2020 season.

Despite not playing a snap of college football in his career so far, several power five schools have noted their interest in Watts. Some of those schools are, Minnesota, Michigan State, UCF and Tennessee. The former 2019 three star had over 25 offers coming out of high school and the interest has not faded for some of those schools. 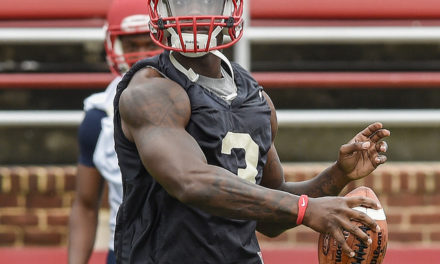 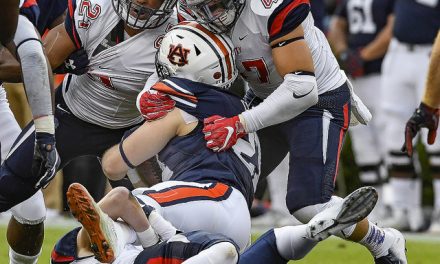