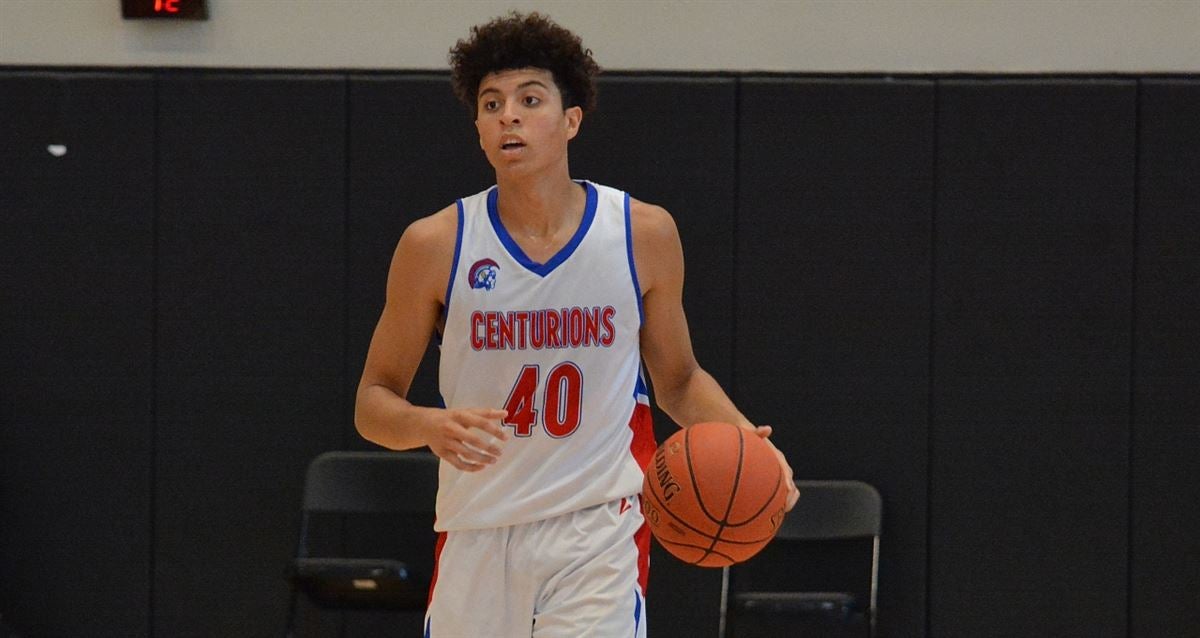 On Monday, Liberty offered one of the top prospects in the Class of 2023, George Washington III. Washington is a 6’2″, 170 pound guard from Louisville, Kentucky where he attends Christian Academy of Louisville.

His offer list includes Louisville, Ohio State, Arkansas, Cincinnati, Western Kentucky, Tennessee, and Auburn. He picked up an offer from the Volunteers this past weekend while on a visit to KNoxville. He already took a visit to Cincinnati (9/4) and has visits scheduled with Louisville (9/18), Ohio State (9/25), and Memphis (10/16). He is scheduled to visit Liberty Oct. 8-10.

An Austin, Tex. transplant, Washington and his family moved to Louisville prior to his sophomore year. In his first season with Christian Academy, as a sophomore, he established himself as a prolific scorer, pouring in 23.9 points per game, while shooting 49.0% from the field and 38.7% on three point attempts. 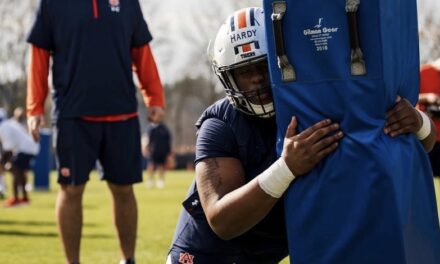 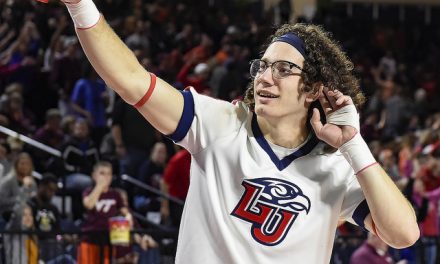