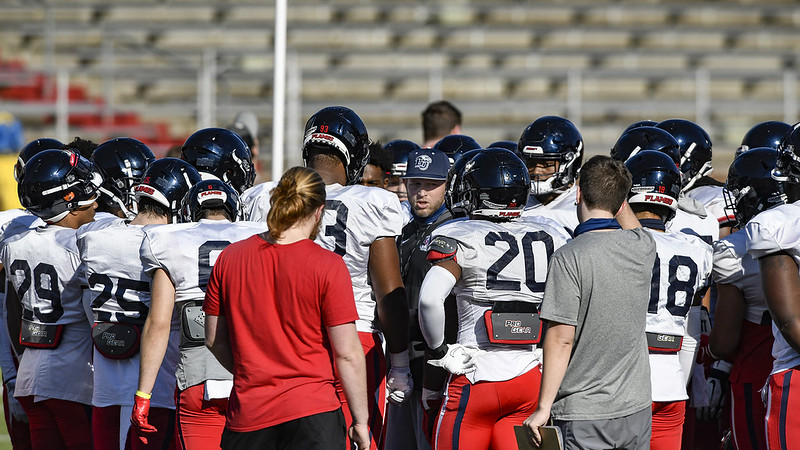 Liberty walk-on linebacker DJ Humes has entered the transfer portal, he announced via his social media accounts. Humes is a 5’11”, 230 pound athlete from Pembroke Pines, Florida where he attended St. Thomas Aquinas High School where he helped lead them to state titles in 2016 and 2019.

Humes did not play during his first season on campus with the Flames this past season. He committed to Liberty in June 2019 originally as a scholarship player, but after not signing with Liberty in December, he joined the program as a preferred walk-on at linebacker in February 2020.

Out of high school, Humes had offers from Buffalo, Florida Atlantic, Missouri, Northern Illinois, Pitt, Southern Miss, and Syracuse. He was a two-star rated prospect according to Rivals.

Over the past couple of recruiting cycles, Liberty head coach Hugh Freeze and his staff have prioritized linebacker and there has been an infusion of young talent. Incoming freshmen Kaci Seegars and Ahmad Walker, who joined the team for the spring semester, both impressed and could play immediately. Seegars could eventually move to a defensive end position. The Flames also have Aaron Pierre returning as a leader at linebacker and grad transfer Rashaad Harding from Louisiana-Monroe.

I Want To Thank Liberty university For this Year of Giving Me The Opportunity To Play Football And Work Towards A Degree. I Would Like To Thank My Coaches, Teammates And All The Support Staff. I have entered my Name In The Transfer Portal With 5 Years Of Remaining of eligibility pic.twitter.com/nVSovkIphX 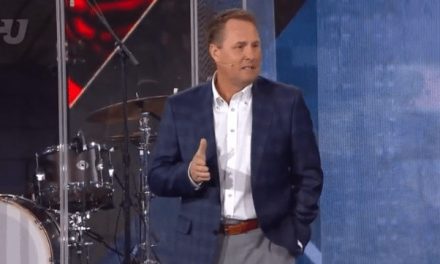 Hugh Freeze to be named Liberty’s next head coach