Liberty “Got a Big Time Steal” in 7-footer Kai Yu 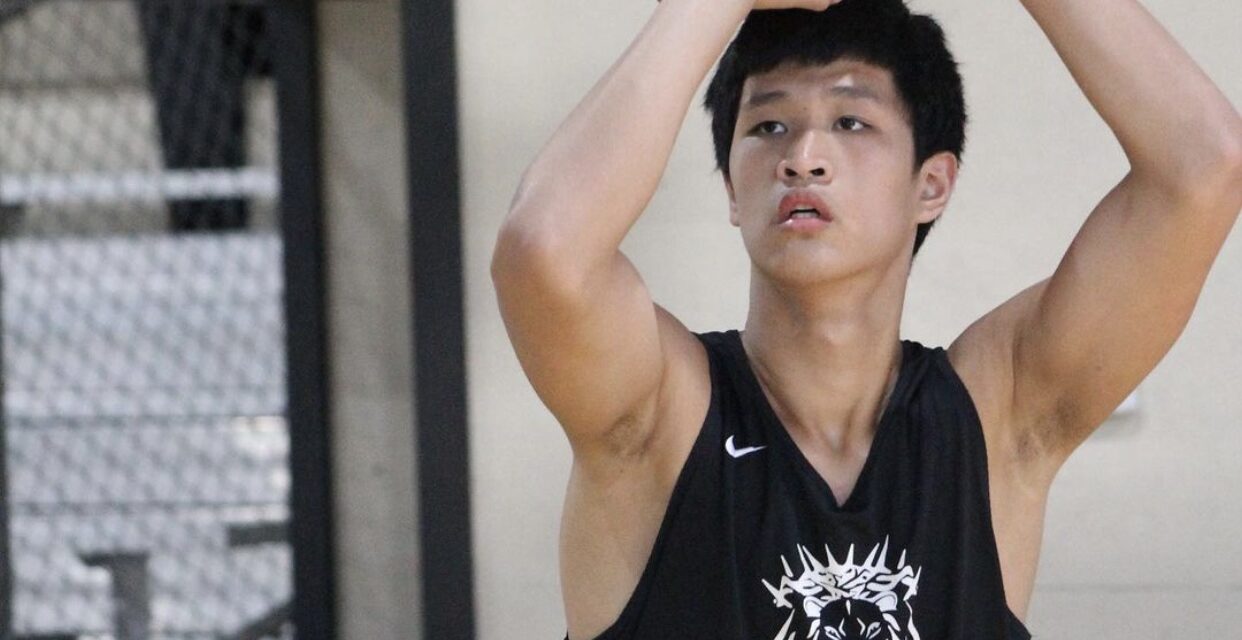 On Tuesday evening, Liberty announced the signing of Kai Yu to the 2023 men’s basketball signing class, as he joins Curtis Blair in the early signing period.

Not much is known about the 7’0″, 240 pound big man from Shanghai, China. Yu arrived in the United States this past summer after graduating from high school in the spring. He currently plays for Link Prep’s national team, one of the top post grad basketball programs in the country, located in Branson, Missouri.

“He’s 7-foot, he shoots 3’s, he’s highly skilled, highly fluid, moves well,” said Link Year Prep founder Adam Donyes. “He is what big men are today. He can move, he can shoot, he can dribble, he can pass. He needs to get stronger.”

Yu will complete a post-grad year this season with Link Prep before coming to Liberty in June. The Flames were one of several schools to show interest in him earlier this fall, but the coaching staff didn’t think they had much of a chance with the potential of high major schools getting involved.

“Joe Pierre came down this fall and looked at him,” Donyes said of the Liberty assistant basketball coach. “He was like, ‘Man, we don’t have a chance.’ He was in there with a bunch of high major coaches too. Ritchie (McKay) came back down look at another kid we have, and I said we’re hearing we need to push (Yu) towards a private school because you guys are able to work with the international students better. Ritchie got really excited, watched him work out, was blown away.”

Donyes, who also helps coach the basketball team, and Yu came to Lynchburg this past weekend. The Flames offered him while on his trip and Yu signed his NLI to play at Liberty.

“I love Ritchie,” Donyes said. “They got a big time steal. They got one that a lot of high majors were drooling over when they were in my gym this fall.”

Yu didn’t have any other offers before committing and signing with Liberty. That is primarily due to him just getting to the States this summer and not having time for other schools to recruit. Several mid-majors were also thinking they had no shot at landing him with the high major schools showing interest.

“Cal had been calling me a ton from the Pac-12,” Donyes said of schools recruiting Yu. “San Francisco, Boise State, I think those three were the most highly interested. There were a lot of schools that just didn’t feel like they even had a chance, like Missouri State, New Orleans, Louisiana Tech. There were a lot of schools that didn’t even want to mess with it because they thought there was no way they were going to get this kid.”

Yu’s post grad team at Link is coached by Jordan Grant. There are two post-grad teams at Link Year as well as one of the top high school teams in the country in Link Academy. There has been a non-stop cycle of all the best college basketball programs and coaches coming through the multi-faceted school in Branson, Missouri to check out their prospects.

Kai played with the NBA Global Academy and could also end up playing for the Chinese National Team. A professional basketball, the Shanghai Sharks, have also had discussions with Yu joining their team in China. Ultimately, Yu has elected to play college basketball at Liberty.

“For any kid to make an NBA Global Academy team, they’ve got to be pretty special in their country in order to be identified,” said Donyes. “I definitely think that kid is going to be a professional basketball player.”

Donyes thinks Yu can come in and contribute immediately for the Flames. He says he projects him as being a 10-12 minute guy during his true freshman season as he continues to develop. 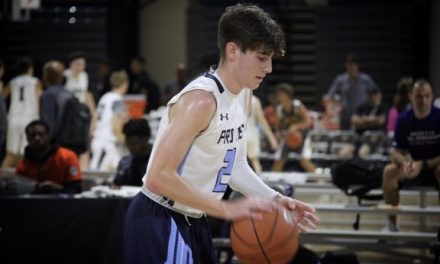