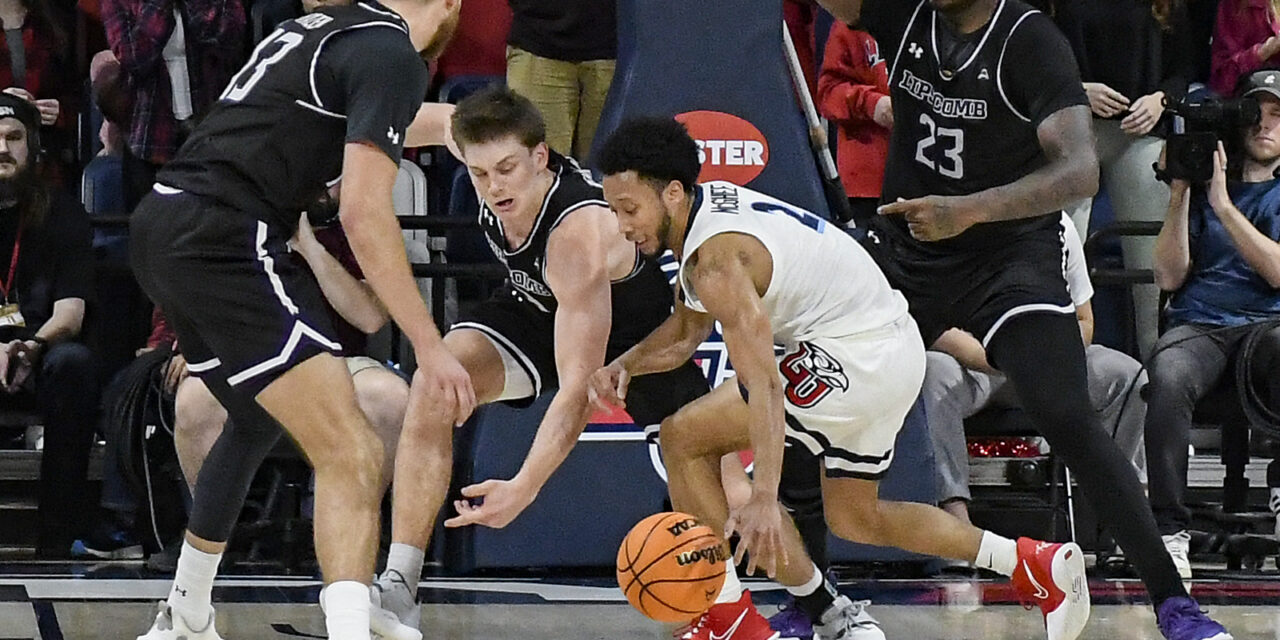 The Liberty Flames men’s basketball team has released its updated roster and jersey numbers for the 2022-23 season, featuring four newcomers.

Here is the full roster for you to browse through. 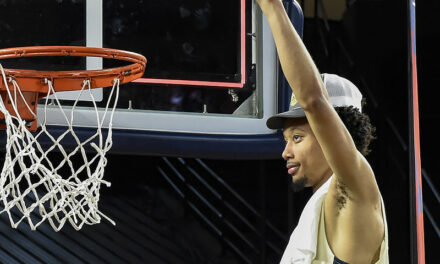 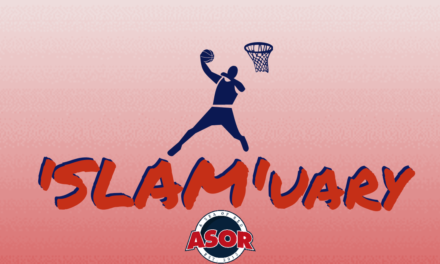 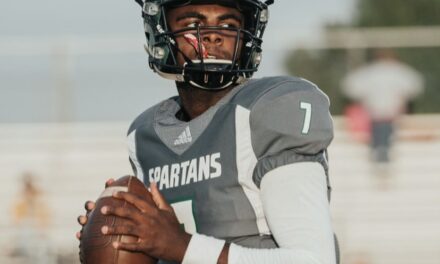 2023 QB Braylen Ragland “blown away” by visit to Liberty