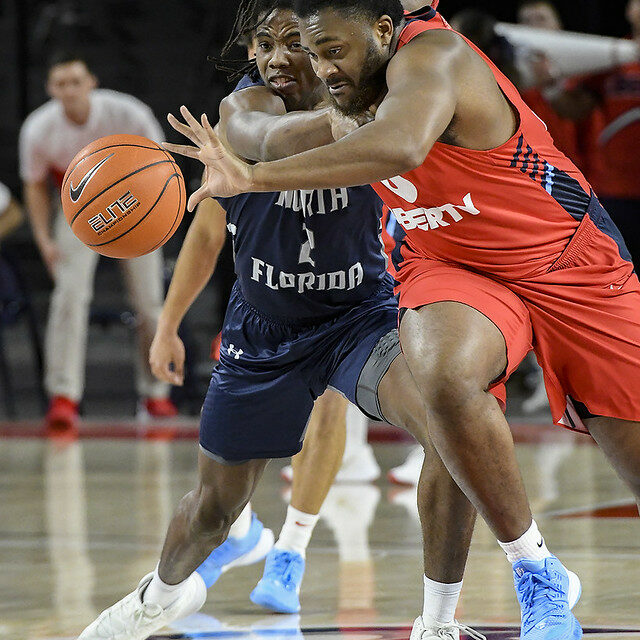 Liberty concluded its final regular season home games with wins against North Florida and Stetson, the only two ASUN teams to defeat the Flames this season. With the win, Liberty improves to 26-3 overall and 12-2 in conference play and alone in first place. Just one week left in the regular season as the Flames look to clinch a regular season title and the 1-seed in next week’s ASUN Tournament.

Here’s a look at Liberty’s movement in the rankings this week: 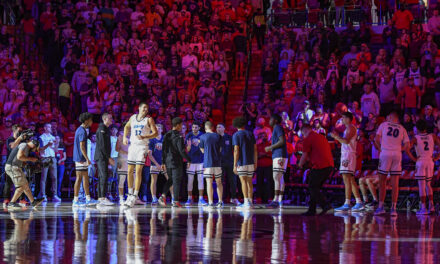 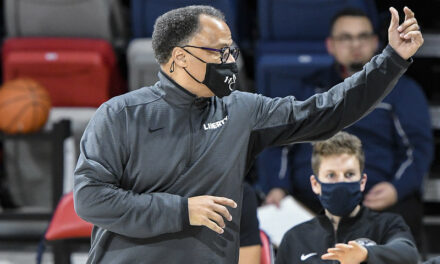