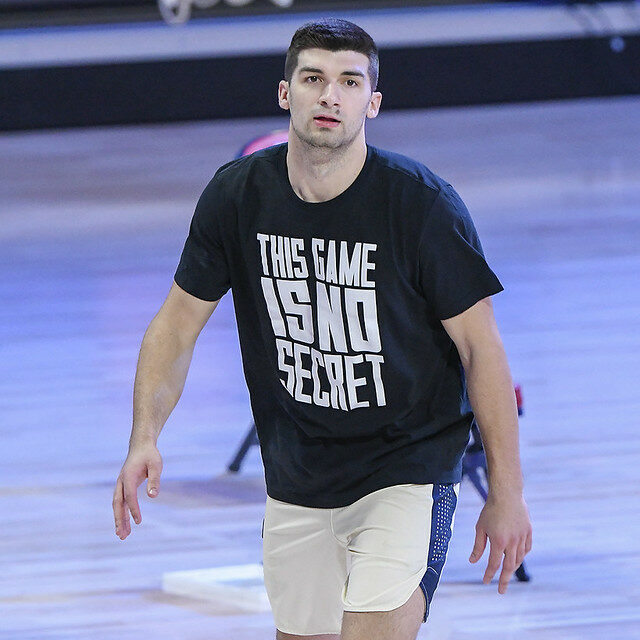 Liberty (21-5, 11-2) is able to outlast Kennesaw State (5-19, 2-13) and pick up a 69-59 win on Thursday afternoon in the ASUN Quarterfinals. It was Liberty’s first ever win at UNF Arena in Jacksonville, Florida, as the Flames lost both games in the arena against the Ospreys since joining the ASUN.

“We’re fortunate to advance to the next round,” Liberty head coach Ritchie McKay said. “Postseason play is always really difficult. I anticipated maybe being a little nervous. Only Elijah (Cuffee) and Darius (McGhee) have really had much postseason experience. I thought those two and Kyle (Rode) kind of weathered the storm, but Kennesaw is coming. They are a tough out. I’m telling you, anyone that played against them knows they are hard to play against. We were fortunate to be victorious.”

Liberty would turn it around in the second half, sparked by sophomore forward Kyle Rode who scored eight straight points as part of a 12-0 run for the Flames. It pushed the lead to 39-27 with 11:51 left in the game.

Two Blake Preston buckets started the run for Liberty, who was tied at 27 with Kennesaw State prior to the run. Rode then drained two straight three-pointers and got a bucket in the paint as the Flames’ lead grew to 39-27 with 12:41 to play.

Rode finished the game with 15 points as he was 5 of 8 from the field and 3 of 3 from behind the arc. He also had 5 rebounds, 2 steals, and 1 assist. This continues a strong run of games for Rode down the stretch, as he has scored in double figures in five of the last six games. In the last six games, Rode is averaging 10.8 points, 6.5 rebounds, and 4.2 assists per game.

“I thought Kyle was Tim Tebowish this afternoon,” said McKay. “He did a really good job directing traffic. I think he made it hard on the defense. He’s such a selfless individual. I thought his impact on the outcome was significant.”

Liberty would finish the game shooting 44.2% from the field and 8 of 21 from three. The Flames shot 62.5% from the field in the second half, making 4 of 8 from three. Liberty led by as many as 19 points, but the Owls wouldn’t go away without a fight, outscoring the Flames 21-12 over the final 4:29 of the game.

ASUN Player of the Year Darius McGhee’s streak of four straight 20-point games came to an end, but he still led the team in scoring with 16 points. McGhee was 4 of 11 from the field and made 3 of his 7 three-point attempts. He also added 3 rebounds and 3 assists. McGhee surpassed the 1,000 career point mark in the game, becoming the 30th player in school history to eclipse that mark.

“I’m not surprised,” McKay said after the game. “He’s scored 3,000 in high school, so he will have to really step it up if he’s going to do that in college.”

Point guards Chris Parker and Drake Dobbs rounded out the double figure scorers. Parker had 12 points and was 4 of 8 from the field and 1 of 2 from three. Dobbs had a career-high 11 points on 3 of 6 shooting and 5 of 6 from the free throw line.

Blake Preston added 8 points and 5 rebounds in 16 minutes while Shiloh Robinson had 4 points and 3 rebounds and Elijah Cuffee had 3 points, 2 rebounds, 2 steals, and 1 assist. Cuffee won his 102nd career game at Liberty, tying Georgie Pacheco-Ortiz for the most wins in program history.

As the saying goes, defense travels, and that was on display for the Flames on Thursday. During Liberty’s 12-0 run, the defense held the Owls scoreless for 6:01. The Flames also held KSU’s leading scorer Spencer Rodgers to just 4 points as he made only 1 of 13 from the field and 1 of 6 from three point range. In the first game between these two teams this year, Rodgers scored 31 points and made 11 of 22 shots at Liberty Arena. Rodgers was averaging 16.8 points per game entering the contest.

“It was part of the game plan,” ASUN Defensive Player of the Year Elijah Cuffee said of keeping Rodgers in check. “Also just knowing the scout and being in the gaps defensively.”

The Flames have now won 10 straight games, 13 of 14, and 17 of 19 dating back to mid-December. With the win, Liberty advances to the ASUN Semifinals for a third straight season. The 1-seed Flames will play on Friday at 2 pm in a game that will be televised on ESPN+. Liberty will play the lowest seeded team that remains after Thursday’s quarterfinal games. 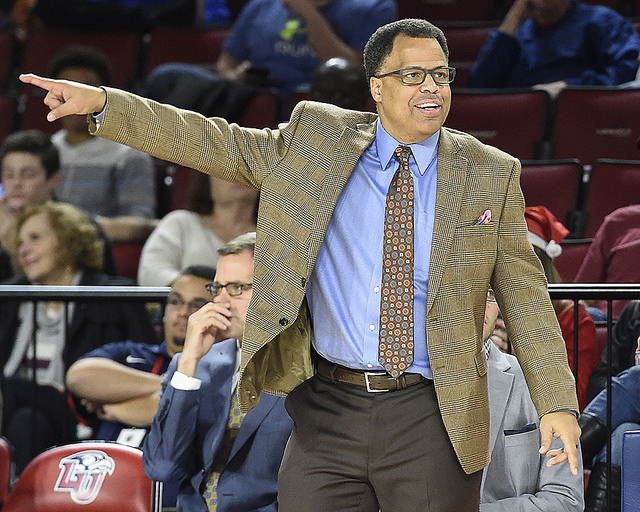 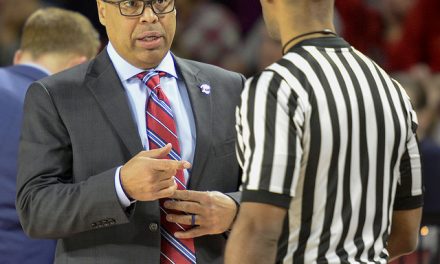 Liberty wins at Winthrop for first time since 2004 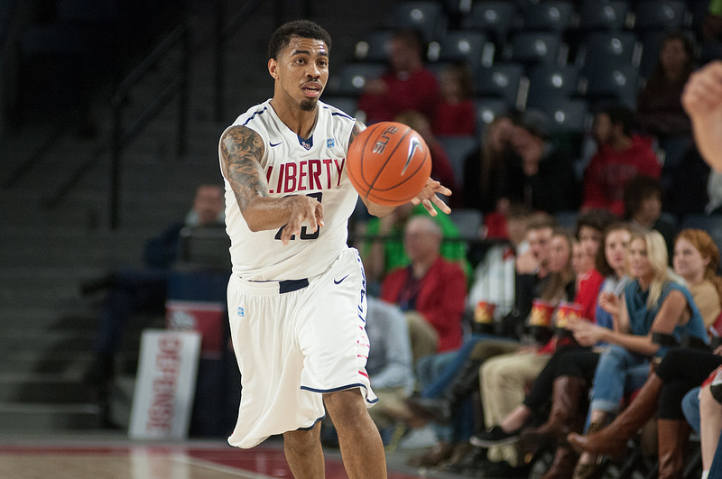