Kyle Rode is poised to make an early impact at Liberty 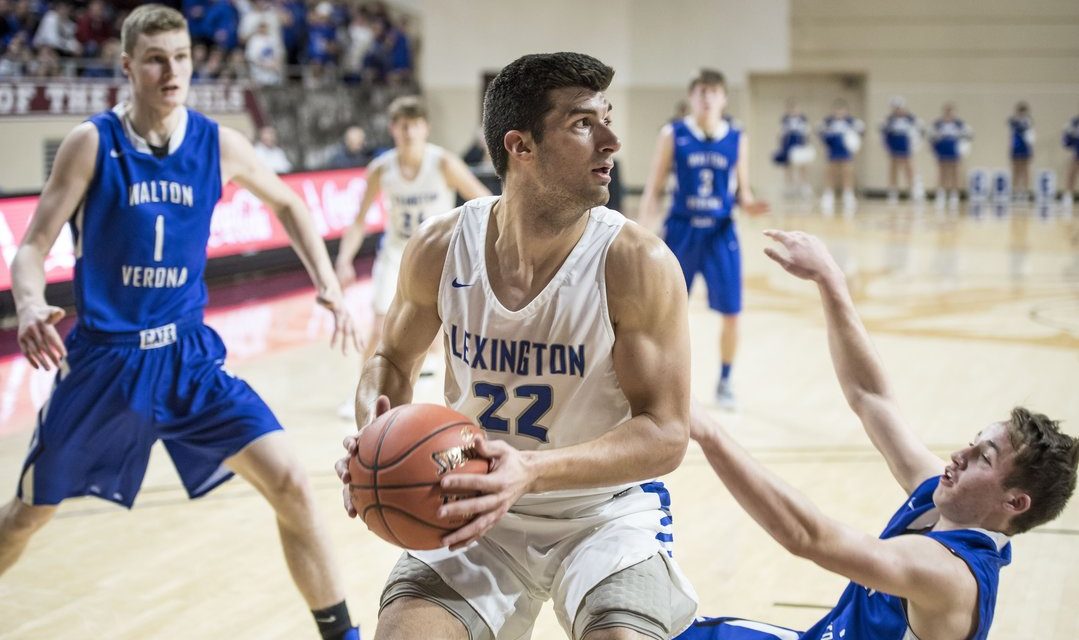 When Liberty true freshman Kyle Rode suits up for the Flames this season, he will join the program as its highest rated prospect in school history. 247Sports has rated Rode as a 3-star prospect with an overall rating of 0.8678, besting Class of 2009’s Chris Perez’s rating of 0.8556.

The 6’7″, 210 Lexington, Kentucky native had over 20 offers to choose from when he picked Liberty. He helped guide Lexington Christian Academy to its first all A Classic State Championship as a junior and holds the school’s career records for points, rebounds, and assists. Before last year, LCA’s boys’ basketball program had never made the championship game of the All A State tournament, but advanced to the final in both 2018 and 2019, winning the title in 2018 before losing to University Heights in 2019.

“I definitely think Coach McKay was a big part of that,” Rode said about why he chose Liberty, “but also the atmosphere and the relationships I built in the recruiting process with some of the guys. When I came to Liberty, I felt at home so that’s ultimately why I’m here.”

When Rode committed to Liberty in June 2018, he became the first verbal commit for Coach McKay and the Flames after Liberty announced its move from the Big South to the ASUN. One year later and Rode and the Flames are hoping to defend its 2018-19 ASUN championship.

Despite all the fanfare, Rode joins a team that is stocked with returning experience so he doesn’t have to average 20 points per game and be a go-to player immediately. He can ease his way into the rotation and pick and choose his spots where he can attack. With that said, he still has an excellent opportunity to make a big impact as a true freshman. It wouldn’t be at all surprising to see him work his way into the starting lineup before the season is over or even make the biggest impact a freshman has made for the Flames since Lovell Cabbil. Cabbil started 31 games while averaging 30.7 minutes and 9.9 points per game during his freshman campaign on a team that had limited returnees and only 9 scholarship players.

Rode won’t be the highest rated prospect to suit up for the Flames for long as McKay continues to elevate the program. Isiah Warfield, who committed to Liberty this past spring, is rated higher than Rode. The 6’5″ guard from Sewickley Academy in Sewickley, Pennsylvania is a 3-star prospect and has a 0.8906 ranking, ahead of Rode. This shows the trajectory Coach McKay has this program headed on.

“I’m super excited just for the opportunity to play at a school like this,” Rode said. “To represent Liberty University in any way I can on the floor and off, I’m super excited.”

The Flames return four starters and five of the top six scorers from a team that won a program record 29 games in 2018-19. Rode and his fellow freshmen joined that crew this summer and began working out together as the team prepares for the 2019-20 campaign.

“It’s been a blessing for me to work out with the guys and show them how I like to compete and be a great teammate,” he explained. “Also, offensively learning our concepts and getting a head start on the packline defense. Moving forward into September, when practice starts, I’m just trying to be as prepared as I can.”

At LCA, Rode was a finalist for Kentucky Mr. Basketball in 2019, and for most of his high school career he was looked up to as the leader of the team. He now joins an experienced-laden team with four seniors and two juniors.

“A big thing for me coming from high school is listening, just being a great listener,” Rode said of acclimating to his new role. “Applying what the older guys are telling me because a lot of the time I was the guy having to speak in high school, but (here) being somebody that’s a servant leader.” 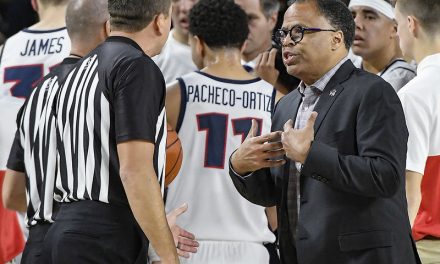 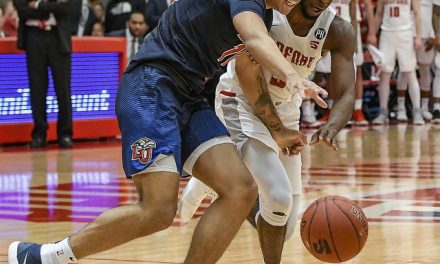