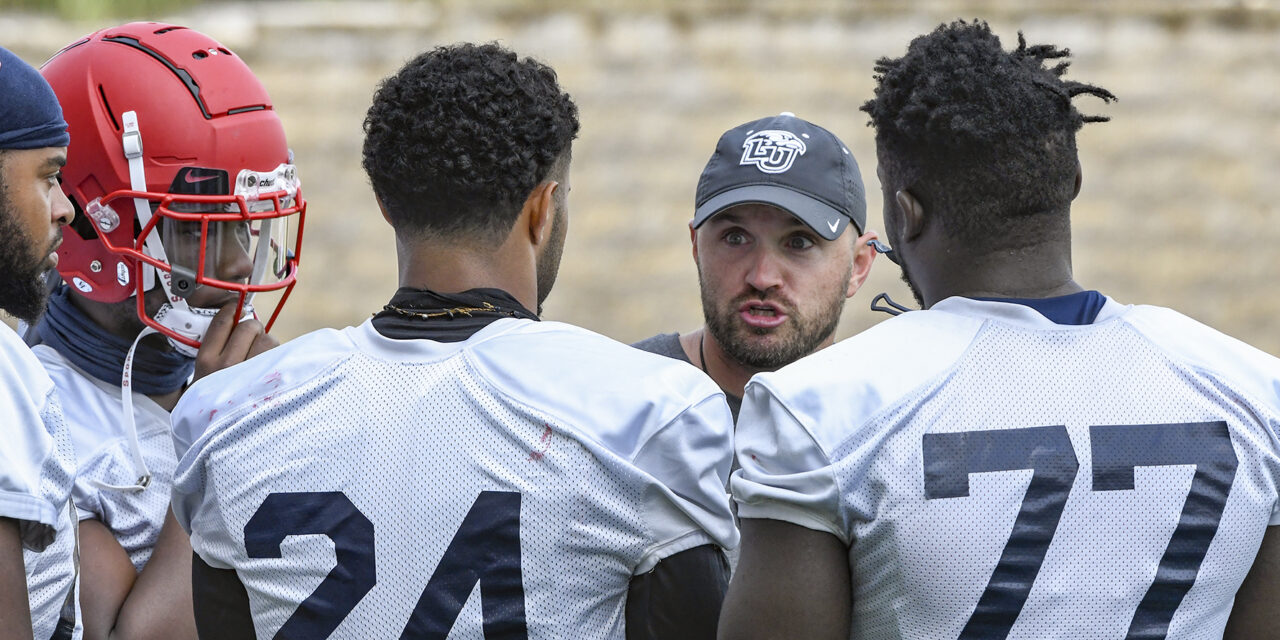 When Liberty received a commitment from Khristian Zachary last fall, it sent shock-waves not just through Lynchburg and the Flames’ fan base but throughout the national recruiting landscape. Zachary became the first ever ESPN300 prospect to sign with Liberty, and he chose the Flames over a long list of suitors including all the household names across college football like Alabama, Florida, Georgia, Oklahoma, and Penn State.

Most college freshman have to redshirt or ease their way into the game. It’s just difficult to go straight from high school to immediately contribute as an 18-year old for a borderline top 25 team. It takes a special talent to be able to see the playing field, especially for a team that returns 10 starters on each side of the ball. That becomes even more so for the offensive and defensive lines.

With Liberty returning all four starters on the defensive line from a season ago and also being the deepest position unit on the team, it wouldn’t have been a surprise if Zachary redshirted during the 2021 season. Well, that’s not going to be the case as he will play. 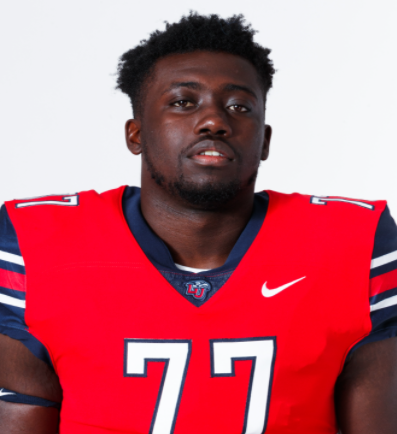 “I can’t speak to what everybody else’s expectations were for him, but I was expecting him to come and contribute as a freshman and he’s definitely going to,” Liberty defensive line coach Josh Aldridge said. “I think he’s a very dynamic player. He’s 270 pounds. He’s a big-bodied end that can play inside already and maybe down the road be strictly an inside guy and be really dynamic for a guy at that position.”

Zachary joined the team this summer after completing his high school course work in the spring, and he immediately began to show flashes of his potential. During Liberty’s Fan Appreciation Day and first scrimmage in early August, his ability jumped off the field. With his speed, he can get into the backfield and cause disruption to the offense. He also has size and strength unusual for a true freshman and can be a versatile weapon for Coach Aldridge this season.

In addition to being one of ESPN’s top 300 recruits nationally, he was also listed as a 4-star rated prospect out of Carrollton High School in Carrollton, Georgia by that service. The 6’3″ defensive end had a .8784 rating by 247Sports which is the highest in Liberty’s history. He was ranked as the 33rd best recruit at his position and 36th best in Georgia, according to 247Sports.

Zachary has lined up primarily on the outside at defensive end behind TreShaun Clark and Stephen Sings during the open portion of practices this month. Like Clark, Zachary also possesses the ability to slide inside, as needed, particularly on third and long situations.

“Khristian Zachary is going to be on the travel squad,” Liberty head coach Hugh Freeze said on his weekly radio show earlier this week. “He’s not like a normal freshman. He’s very physical, strong. He’ll play for us.” 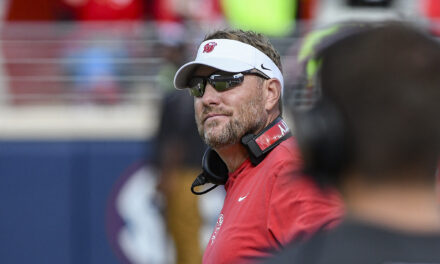 Liberty unable to overcome costly mistakes in loss at No. 15 Ole Miss