Liberty has picked up a commitment from Indiana transfer defensive back Maurice Freeman. He has four seasons of eligibility remaining.

Originally from Chesapeake, Virginia, Freeman spent the majority of his freshman season playing the hybrid linebacker/safety position in the Indiana defense. The 6’0″, 200 pound Freeman was rated a three-star prospect in the 2021 recruiting class, the No. 43 safety and the 13th-best recruit from Virginia, according to 247Sports. 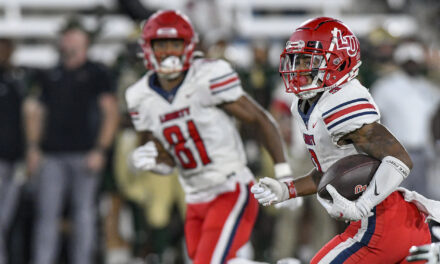 Liberty hoping to bounce back from “sickening” loss to ULM 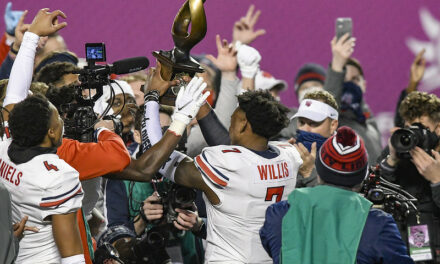 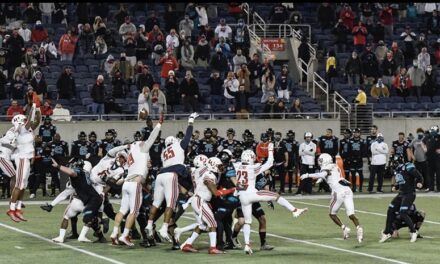