Homesley Hopes to Hear His Name Called in 2020 NBA Draft 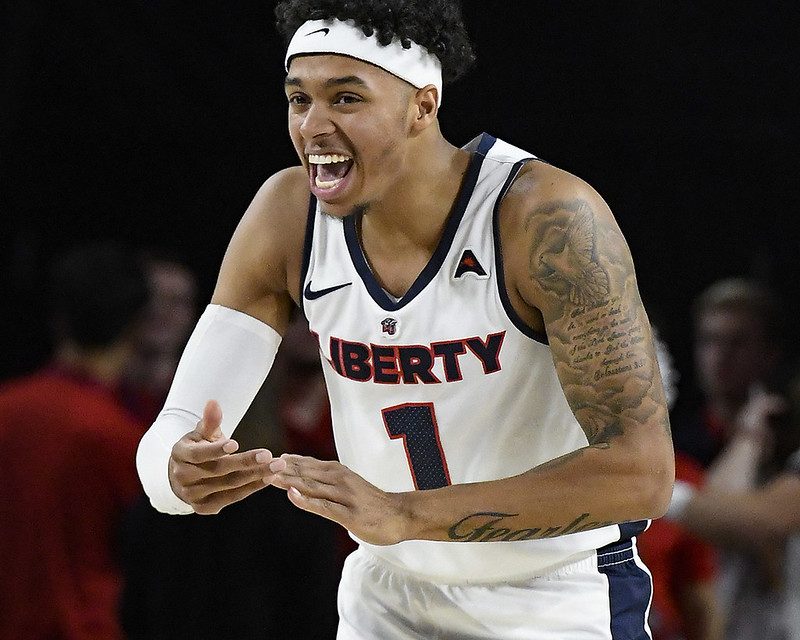 Homesley was one of the most versatile Mid-Major players last season, as he made an impact on both the defensive and offensive ends of the court. Homesley’s size and ability to guard multiple positions allows him to be a force on the defensive end, but Homesley was known more for his offense. As a senior, Homesley averaged 15.3 ppg, 5.7 rpg, and 2.7 apg. He also had an overall field goal percentage of 47.4%.

Last month, Homesley was one of 24 selections for the Pro Basketball Combine, a secondary draft combine “designed to give players an opportunity to showcase their talents in hope of being selected to play professional basketball.”

Homesley is signed with one of the most prestigious agencies in the business, CAA Sports. CAA also represents athletes such as: Zion Williamson, Chris Paul, Karl Anthony-Towns, Devon Booker, Donavan Mitchell, and others.

Homesley looks to become the third consecutive ASUN POTY to reach the NBA. The last two ASUN POTY’s Brandon Goodwin (FGCU) and Garrison Matthews (Lipscomb), have both played on NBA rosters upon graduating from college.

Homesley hopes to be the first former Flame to hear his name called in the NBA Draft since Cliff Webber in 1985. Liberty has not had a player selected in the draft since it was shortened to just two rounds. Currently, Homesley is projected to be drafted in the 2nd Round or to go undrafted by NBA Scouting Live.

The NBA Draft will take place Wednesday, November 18th, at 7:00 pm. You can watch the event on ESPN. 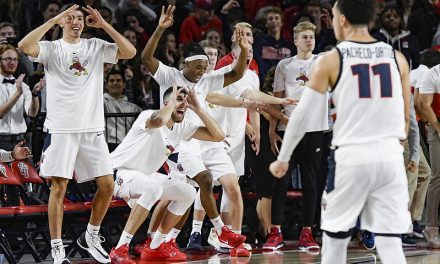 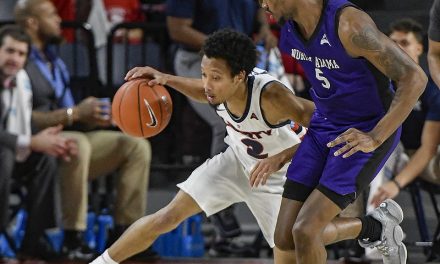 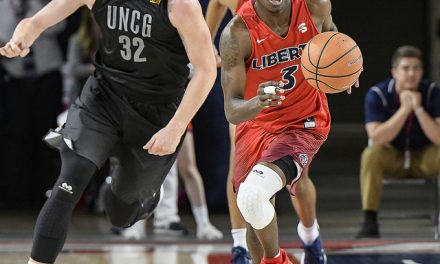 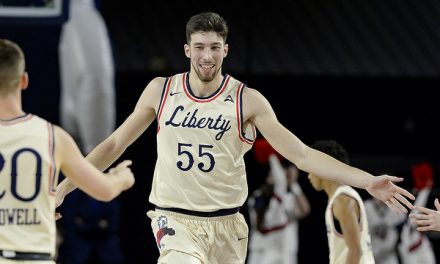