Homesley heating up for Erie BayHawks 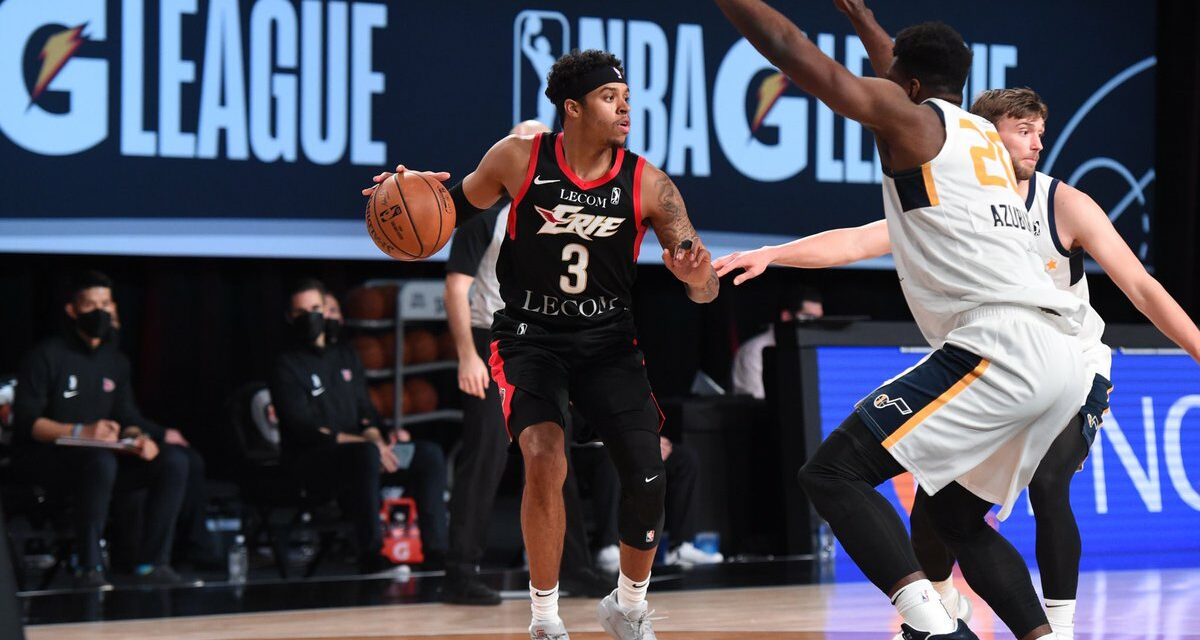 Former Liberty guard Caleb Homesley is currently playing in the G League for the Erie BayHawks after being signed and then released by the Washington Wizards. Homesley and the BayHawks have been in Orlando competing in the bubble for the past three weeks and they are in first place in the G League Standings at 10-2.

He put together his best week of the season this week with double digit scoring outings in each game. Over the past three games, Homesley is averaging 16 points, 4 rebounds, and 2 assists per game and he is 18 of 32 from the field for 56.2% and 9 of 19 from three for 47.4%.

Last Thursday against the Rio Grande Valley Vipers, Homesley played 32 minutes and was in the starting lineup once again. He scored a season-high, at that time, 18 points on 7 of 11 shooting and 4 of 7 from three to go along with 5 rebounds and 2 steals.

The BayHawks defeated the Agua Caliente Clippers on Saturday as Homesley played 21 minutes off the bench with 11 points, 2 assists, and 2 steals. He made 4 of 9 field goals and 1 of 5 of his three pointers.

On Sunday, Erie defeated the Greensboro Swarm and Caleb scored a season-high 19 points as he was reinserted into the starting lineup. He made 7 of 12 field goals and 4 of 7 from three as he added 7 rebounds, 4 assists, 2 steals, and 1 block.

Homesley and the BayHawks finish their regular season this week with three games, beginning Tuesday at 11 am against the Santa Cruz Warriors. Erie also plays Thursday against the Oklahoma City Blue and Friday against the Westchester Knicks. 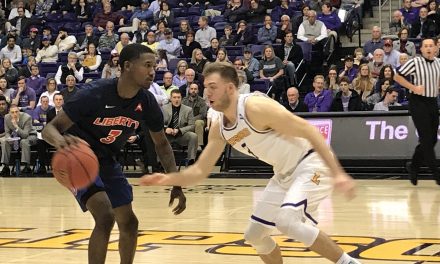 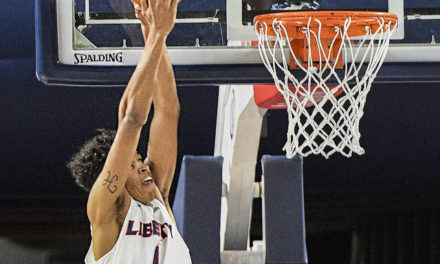 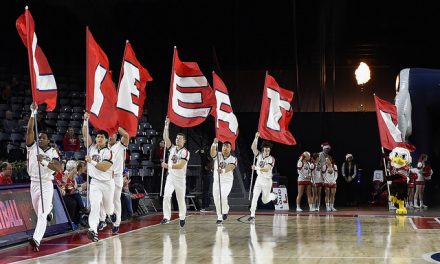