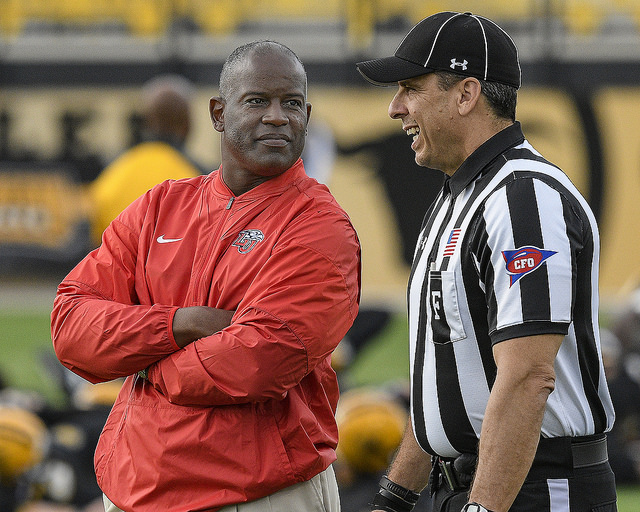 President Falwell was on Sportsline Radio in Lynchburg on Wednesday evening. The full interview lasted over 19 minutes with nearly all of it centered on the hiring of new Athletic Director Ian McCaw. Falwell did break some news towards the end of the interview though as he stated Turner Gill will return as Liberty’s head football coach in 2017.

“I want (Gill and McCaw) to have at least a year to work together, and to see where they can fix some problems that we’ve had,” Falwell told the Sportsline. “We had a lot of injuries this year. We played a lot of tough games in the first part of the season, and we had players, especially linemen, who never recovered from those injuries throughout the season. So, we are definitely sticking with Turner, but Ian McCaw is going to be the man I look to to advise on our coaching staff and on changes that may need to be made in the future. I trust him on that. I think he has the experience and the record that we can rely on. So, he will be my #1 adviser on that point.”

Gill and the Flames are coming off a 2nd consecutive 6-5 season, the 3rd such season in Gill’s 5 years at Liberty. Gill announced offensive line coach Dennis Wagner had been relieved of his duties just last week.

“I told Turner before we hired Ian that we’re going to stick with him,” Falwell stated in the interview. “He told his staff that last week or the week before, and I think it’s the right thing to do. I think the jury’s still out on whether or not he can take the program to where it needs to be, and we’re giving him that opportunity.” 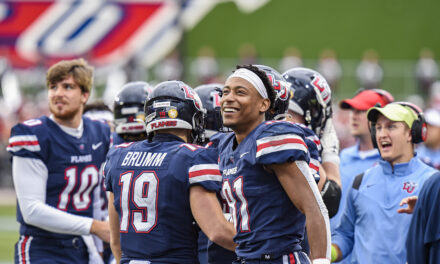 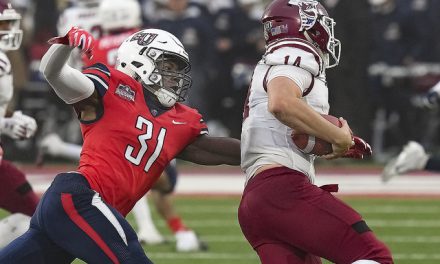