Gill on the signees 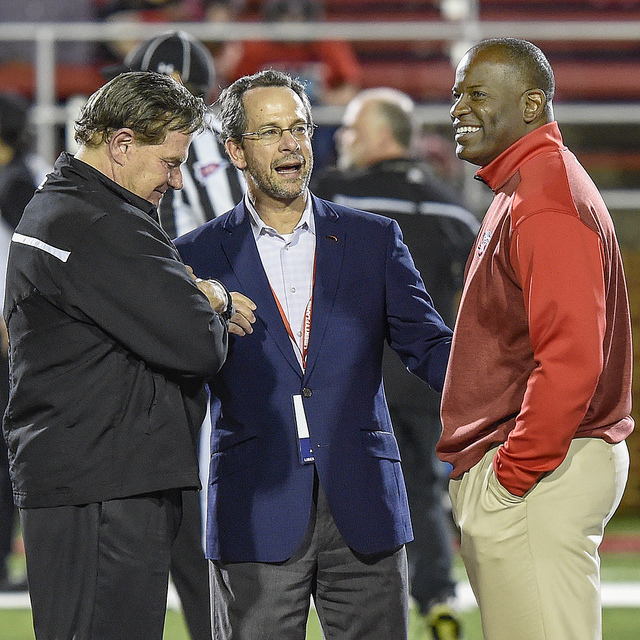 Here are the main talking points Coach Gill had on each of the 18 signees: 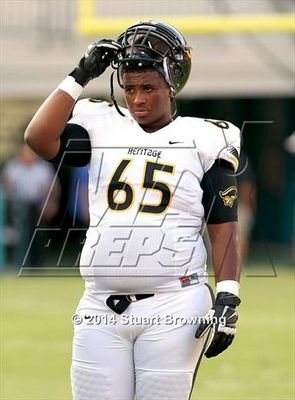 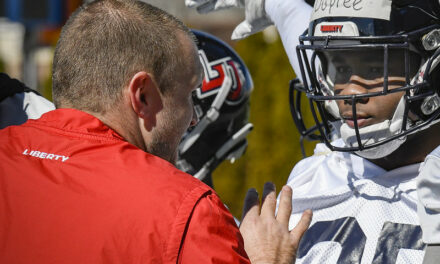 All You Need to Know: Presbyterian

Q&A with Richard Schnyderite of TheKnightReport