Getting to know CUSA members: NMSU 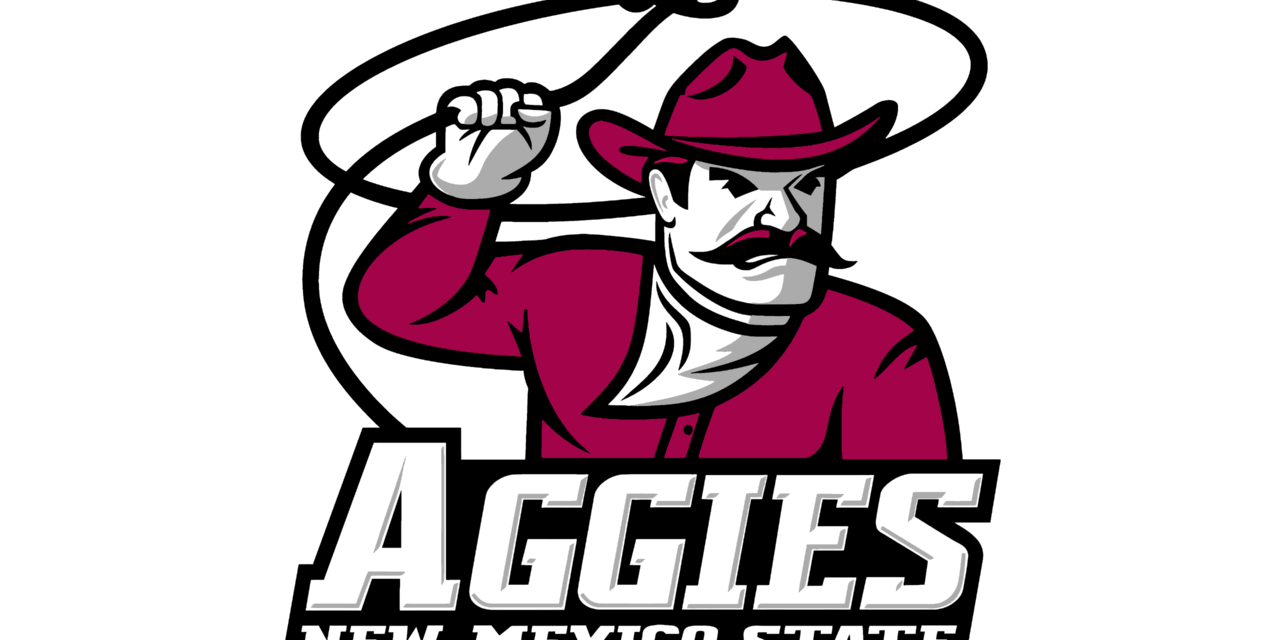 NMSU is a bit of a mixed bag in terms of conference affiliation history on the gridiron. Since the early 1970’s the Aggies have been in the MVC (’71-’82), Big West (’83-’00), Sun Belt (’01-’04), WAC (’05-’12), Sun Belt Associate Member (’14-’17), and have operated as an Independent since the start of the 2018 season. Doug Martin has been at the helm to see many of these recent moves as he has held the position of head coach for nine years, amassing a 24-69 record in that time. The lone winning season for the Aggies in the last nineteen years came in 2017 as the 7-6 Aggies beat Arizona in a bowl game to end the season with a 7-6 record. Liberty currently owns a three game win streak over the Aggies and is 3-1 all-time in the series.

While it is difficult to find much success for NMSU on the field, the hardwood is a different story entirely. Operating out of the WAC since 2005 the Aggies have collectively won their conference tournament nine times since 2007. In their history they have made the NCAA Tournament 25 times, reached the Sweet Sixteen five times, and reached both the Elite Eight and Final Four as well. The Aggies are also one of few college programs to have multiple former players with NBA retired jerseys, Sam Lacey and John Williamson. They are currently coached by Chris Jans who is in his fourth season with the program after leaving Wichita State in 2017. The Aggies currently sit at 103 in the KenPom rankings.

The NMSU baseball team also plays in the Western Athletic Conference. Mike Kirby is preparing to enter his third season with the Aggies after spending time as an assistant coach at a variety of schools including Cal State Fullerton, UNLV, Oregon, and Nebraska. The Aggies historically have been an up-and-down team on the diamond, but in recent years they have played pretty well. They have four NCAA Tournament appearances since 2002 and have come in first or second place in the WAC in four of the last five seasons. 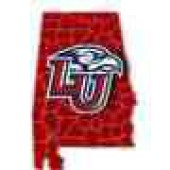 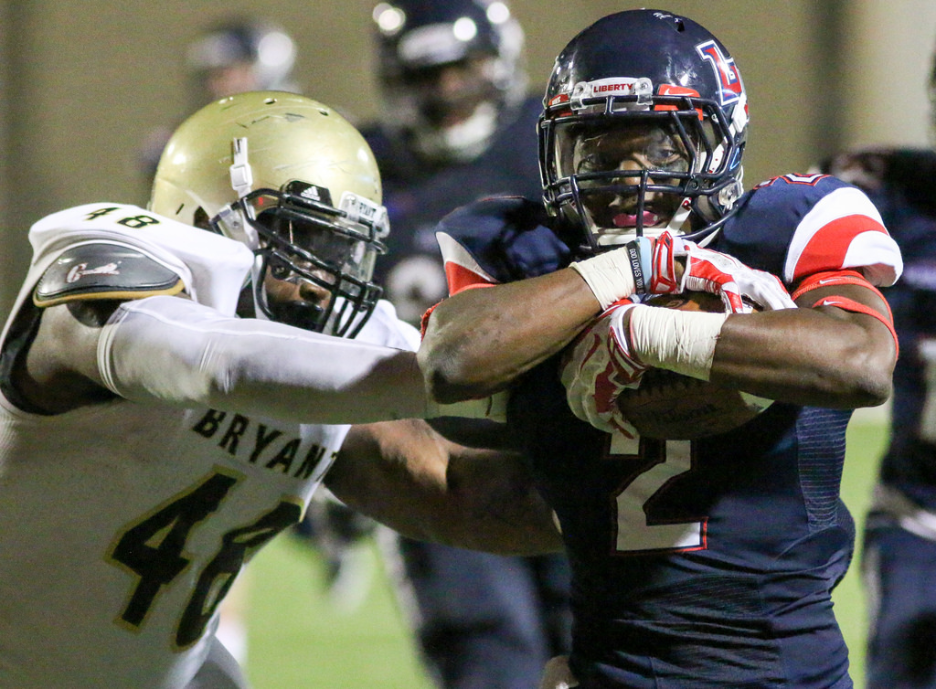 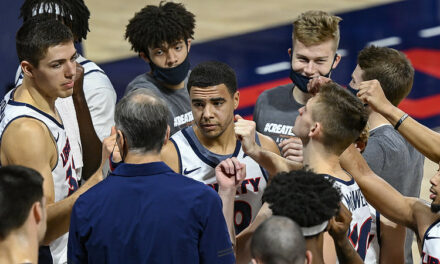 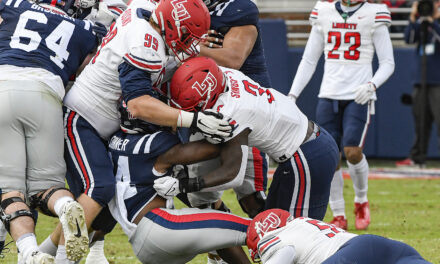