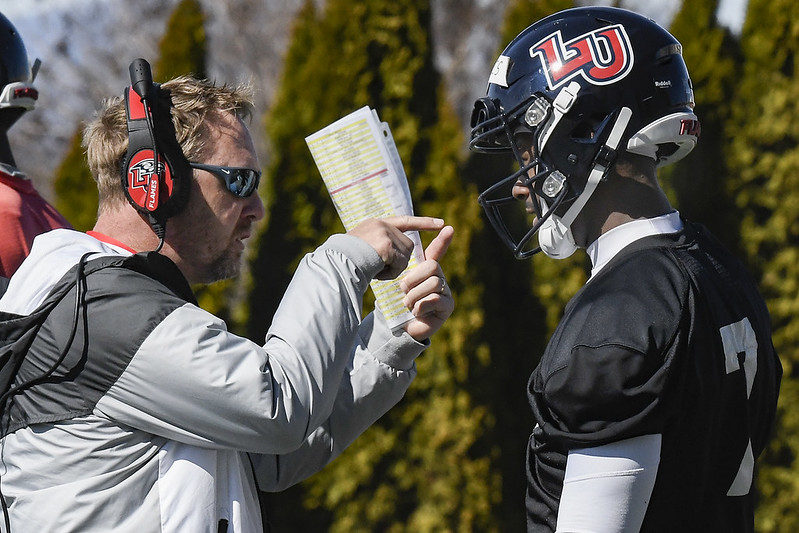 Over the past 8 football seasons, Liberty has had exactly two quarterbacks. In 2012, redshirt-freshman Josh Woodrum took over as the starting quarterback for the Flames, a position he held for four seasons. Then, as a true freshman, Buckshot Calvert took over as the team’s signal caller in 2016.

In 2020, the Flames will turn to a new quarterback. The man who is the front runner to win the position is Auburn transfer Malik Willis who was taking reps with the first team during Liberty’s first five spring practices.

“Buckshot was incredible, look at the numbers, but he couldn’t outrun Damien (Sordelett of the News & Advance),” Liberty head coach Hugh Freeze said. “No offense, Damien. We will miss the heck out of his arm though and his accuracy and the way he could throw. Now, you’ve got to find another way.”

That other way will be different if Willis is the selection. He’s an SEC athlete and could be considered the most athletic quarterback to ever wear a Liberty uniform. Remember when Mike Brown was the Flames’ quarterback? That’s the type of athlete we’re talking about in Malik Willis.

“Athletically, he is really good, but inconsistent in his mechanics and it causes his ball to sail from time to time,” Freeze said. “He knows it. (QB coach) Kent (Austin) is very good at that stuff and will work tirelessly to fix any of those issues that we’re having. He wants to be great. He owns everything – good, bad and indifferent. You like that.”

Freeze has typically had a dual-threat quarterback during his time as a head coach. Having a quarterback that can run has the ability to put an extra blocker in the package and gives defensive coordinators something else to worry about.

“You don’t want them to take unnecessary hits if they’re your guy,” said Freeze. “But if you’re playing a defensive coordinator, the thought of this guy may add a plus one run into a call is a problem. It’s certainly a problem if a guy can run like Malik can. He’s a heck of an athlete.”

Willis might have only had 5 spring practices learning the first team reps, but he made the most of them as he continues to learn the offense.

“Buckshot’s a great guy, was a four-year starter, so he left his impact on this program,” Willis said. “Just to fill that void, you’ve got to go out there everyday with a leader mentality. Let them boys know you got their back and you’re going to be out there regardless – rain, sleet, snow – you’re going to be out there 10 toes down ready to go. You’ve got to give them examples of why they should be behind you with your play and your vocals.”

Willis transferred to Liberty from Auburn last summer, and after his appeal to the NCAA for a wavier to play immediately was denied, he was forced to sit out the 2019 season. He used that time to get into the playbook and learn the offense which has allowed him to play at full speed as he enters the 2020 season.

Freeze thought Willis was getting better during spring practice, but knows he’s still got some room for improvement, especially with his accuracy.

“It does excite me,” Freeze said of having to learn to be successful with a new quarterback and one that is mobile. “It motivates me to have another guy to find maybe a different way to do it.” 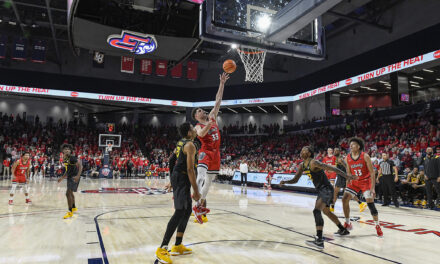 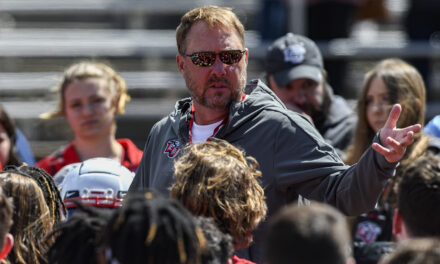 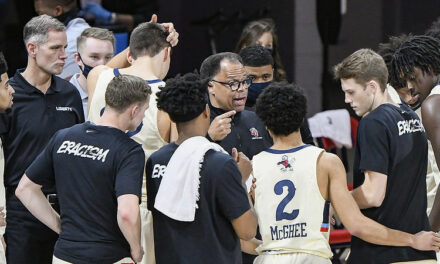