Flames use spring to get deeper, better 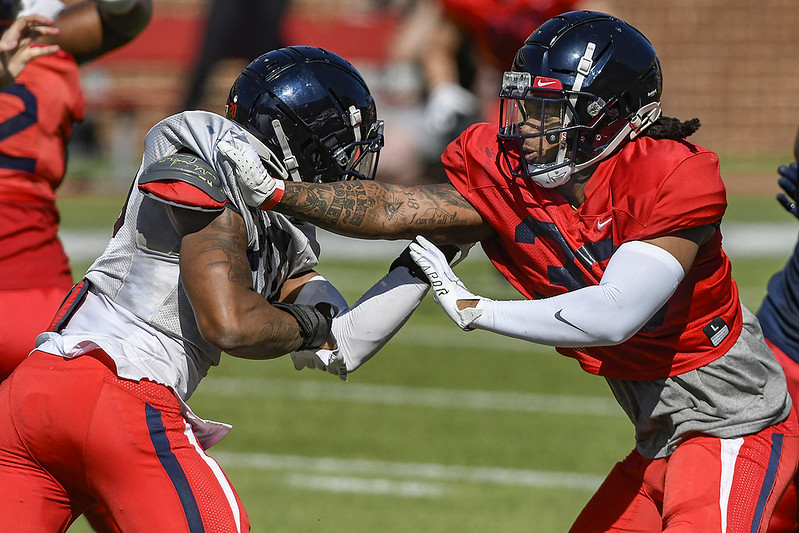 With the NCAA not counting the 2020 football season against FBS players’ student-athletes eligibility, teams were able to bring its seniors back for 2021. Liberty welcomes back 16 Super Seniors, and, as a result, returns the vast majority of the team’s production from 2020.

The Flames return 10 of 11 starters on both offense and football, as well as all the starting specialists at punter, kicker, and long snapper. 87.1% of the team’s offensive production from 2020 is back on the roster as 366 of Liberty’s 420 points scored last season returns.

With 2020 being the most successful season in Liberty’s history, expectations are extremely high for the 2021 campaign. The Flames finished last season ranked No. 17 in the final Associated Press Top 25 poll, the highest ranking in school history. Liberty also defeated two ACC opponents in Syracuse and Virginia Tech, the program’s first ever wins over an ACC team. The Flames’ win over Coastal Carolina in the Cure Bowl was the first ever win over a top 25 FBS program for the FBS newbies, as Liberty finished the season with a 10-1 record, tying the program’s record for most wins in a season.

“This has been a bit of a different spring for me than what I’m accustomed to,” Liberty head coach Hugh Freeze said following the team’s Red, White, and Blue Preview this past Saturday. “I think most of it is when you sit down and evaluate the fact that we have pretty much everyone returning that played significant snaps for us last year. We had some success with those kids. Now, it’s about making us deeper and better. So, the majority of the snaps this spring have gone to those younger kids that we need to develop.”

In addition to starting quarterback Malik Willis, Liberty also returns all five starting offensive linemen, three of its top four running backs, its top three receivers and seven of its top eight receivers. To say the Flames have a lot of returning firepower on offense would be an understatement.

Instead of giving all those returners the most reps this spring, Freeze and his coaching staff elected to let several youngsters get extended reps and looks as Liberty looks to get better and deeper.

At quarterback, Johnathan Bennett, Sean Brown, Will Bowers, and Nate Hampton got a lot of reps to see what the team has behind Willis. Chase Mitchell and Andrew Adair are a couple of freshmen offensive linemen who saw extensive playing time this spring, including some first team reps. Freshmen wide receivers Kylen Austin and Ahmad Jackson also got extended looks to showcase their abilities.

The story is the same on the defensive side of the ball where the Flames return 10 of its top 11 tacklers from a season ago. The only starter who does not return is linebacker Anthony Butler who is pursuing a professional career. The defense could still see several new starters in 2021 though, as the Flames brought in several transfers who are expected to be instant impact players.

Skyler Thomas at safety, Duron Lowe at corner, and Rashaad Harding at linebacker are all expected to compete for starting positions this fall. Freshmen linebackers Kaci Seegars and Ahmad Walker impressed during their time this spring, when both were still supposed to be in high school.

Daijahn Anthony joins the team at corner from Division II Shepherd University. Originally from Richmond, Virginia, Anthony played in 10 games in 2019 at Shepherd, while making five starts as a true freshman, finishing with two interceptions. Anthony has also turned heads this spring with his additional practice time and could fight for playing time this fall. Jaylon Jimmerson and Rocket Rahimi are two other names who could make an impact at safety in the fall.

“We will use anybody that we feel like is going to help us compete,” Freeze said of playing time possibilities for these younger athletes in the fall. “You never know how injuries are going to go from week to week or season to season, but we sure would like to feel like we are three-deep at a lot of places and play kids and not feel like we have a huge drop off. Those young kids are vital to accomplish that goal. We are prepared to play them if they are ready.” 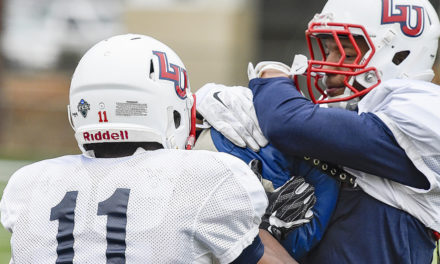 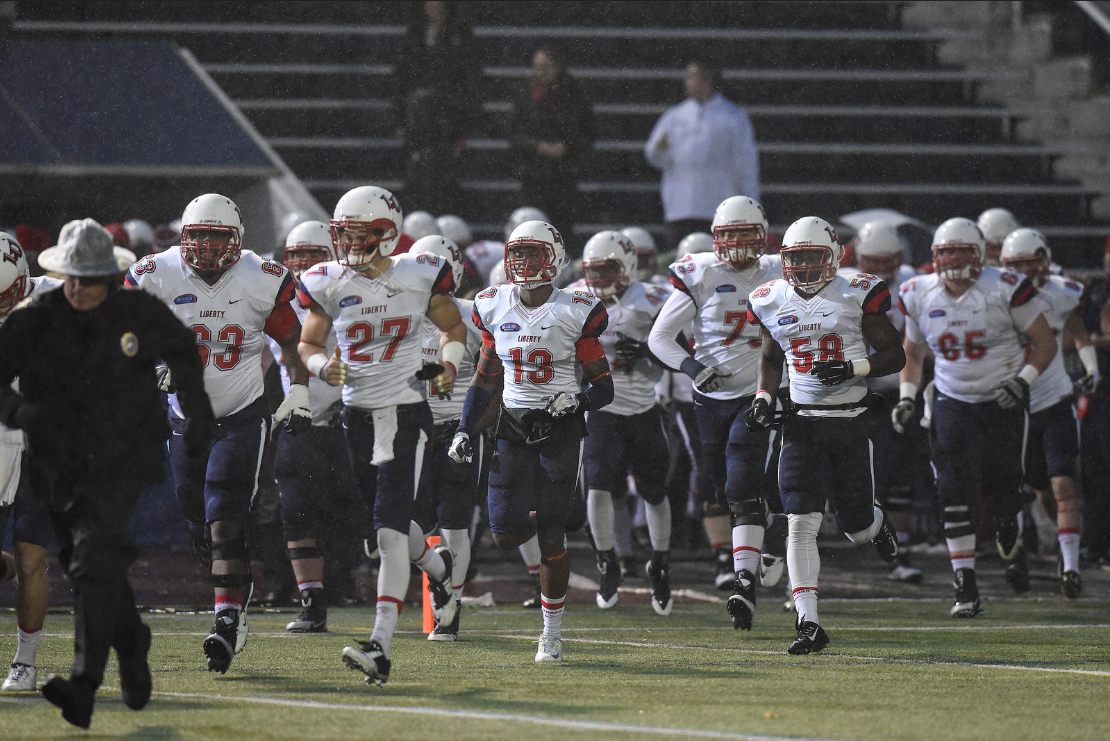