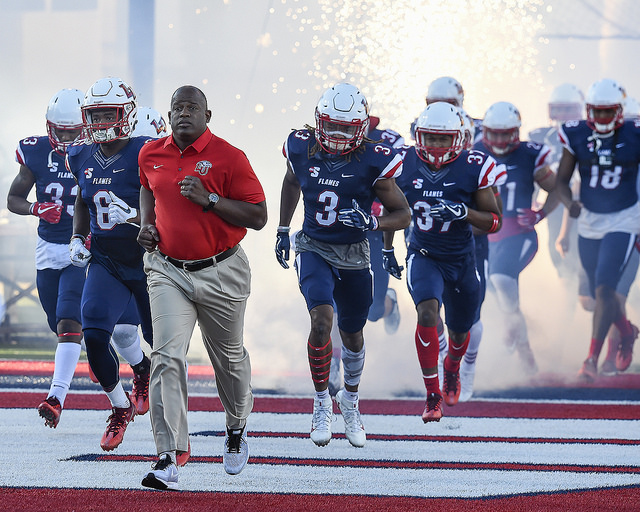 Update 2/6/18 at 4:17pm: Juice Iwuchukwu has reportedly committed to Arkansas State, taking one more name off the board for the Flames.

According to his coach at College of the Canyons, @BigTime46_ DE Noel “Juice” Iwuchukwu has committed to Arkansas State.

The normal February signing day opens Wednesday, and Liberty will be looking to add to its 2018 signing class which had 19 signees in December.

The Flames currently have 6 verbal commits that have yet to sign in defensive backs Marcellous Harris, Ricky Lester, and Javon Scruggs, quarterback Brandon Robinson, and JUCO prospects tight end Chris Barrett and defensive back Isaac Steele.

Two star offensive lineman Dacoda Weaver committed to the Flames in December, but less than 24 hours later received an offer from in-state FAU and head coach Lane Kiffin. Weaver visited the Owls in mid January, and he announced his decommitment from Liberty Monday morning. He said he would announce his decision on Wednesday.

With Weaver’s last minute change, Liberty’s staff could attempt to grab a late offensive line prospect either through the JUCO ranks or another high school prospect they had their eyes on.

JUCO defensive line prospects Jesse Lemonier and Joel “Juice” Iwuchukwu visited Liberty in late January. After their visits, the coaching staff was very high on the prospects of both of them signing with the Flames this week. Neither prospect has made any decision public to this point.

Liberty is also waiting official word from running back Elijah Davis. The local star from Heritage High School in Lynchburg has visited his top 3 of JMU, Liberty, and ODU in consecutive weeks.

Quarterback/Athlete Jacquez Carter is also in the mix for Liberty as he visited in January, but has not decided on his college choice publicly. His only reported official visit was to Lynchburg.

Be sure to check back Wednesday as we will have our Signing Day Live Blog cranked up and ready to go all day! 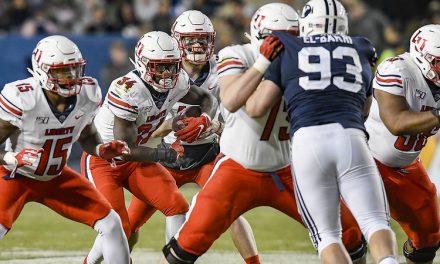 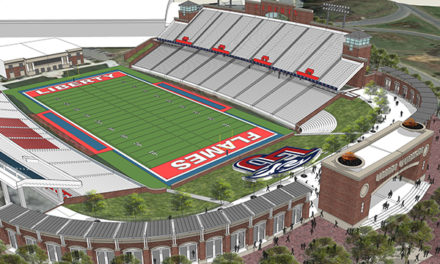 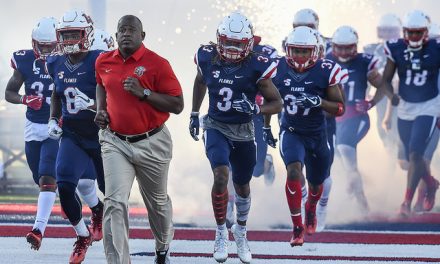 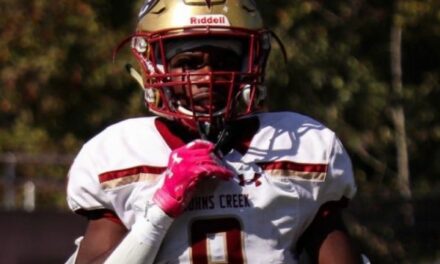