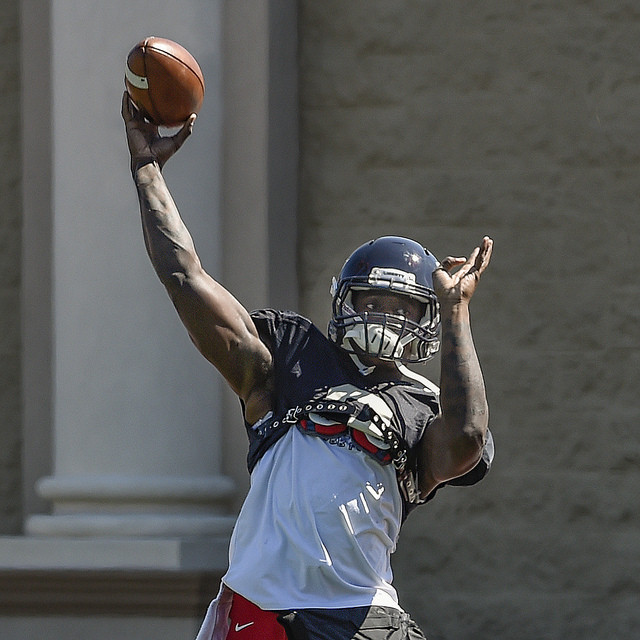 We move on to our breakdown of the quarterbacks. If you missed our running back breakdown yesterday, you can catch it here.

For the first time in 4 years, Liberty is looking for a new signal caller. This will be the first time in his 5 years at LU that Coach Gill’s starting quarterback will be one he recruited. Woodrum was recruited by Danny Rocco and was redshirted the year prior to Gill arriving in Lynchburg.

As the only quarterback on the roster with any playing experience, Masha was expected to be the starter and he performed admirably during the spring earning the starting nod and being named a team captain. “We are very excited about him,” Coach Gill said. “He’s done a great job of running the ball very, very well and throwing the ball well. We feel we have a very good dual threat type quarterback.” Gill also said that Masha’s biggest areas of improvement during the spring were “handling the overall offense and being able to throw the ball a little bit more consistently.” He says Masha still needs some improvement in the passing game, “but he has improved a lot on the intermediate passes, some of the short passing game we have, being more accurate on that.”

The main focus of the coaching staff as we countdown to kickoff at Virginia Tech is finding a backup QB. Gill: “We’re trying to see who our backup is going to be and see if we can find someone to push Masha. We love competition.” Yearick certainly has the leg up on the competition as he’s currently listed as #2 on the depth chart. With a semester ahead of incoming signee Stephen Calvert, Yearick hopes to hold on to that spot. Quarterback coach Joe Dailey compared him to Josh Woodrum, “he’s a young man that has a lot of talent. He has the same physique as Josh Woodrum did initially. He has great athleticism. He can throw the football, (he is) very, very accurate.”

Entering the offseason, no one expected to hear much from Swanson during the quarterback battle. He impressed early on in the spring and was ahead of Yearick, but by the end of the spring the true freshman had surpassed Bo. He’ll still try to make a push during the summer, but it’s hard to imagine he can catch Yearick or stay ahead of Calvert.

Speaking of Buckshot, we’d be remiss to not mention him. No, he’s not officially listed on the depth chart as he wasn’t a part of spring practice, but Gill says he will have an opportunity. “He’ll have an opportunity when he comes in this summer to compete for the job, (but) right now we’re trying to find out who is the backup guy.” Either Calvert or Yearick will likely earn the right to be Masha’s backup while the other is redshirted.

3 Keys to the game vs Western Carolina 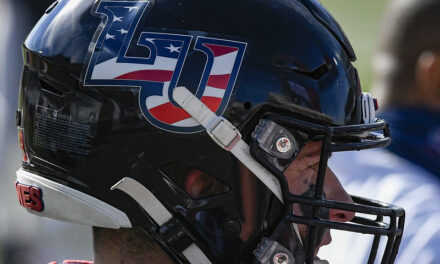