Rising Senior Defensive Back Walt Aikens is set to make his Track & Field debut this weekend at the Liberty Open. Aikens is scheduled to compete in the high jump and long jump.

Aikens transferred to Liberty from Illinois after the 2010 football season. In his 2 seasons on the football team, Aikens has started 21 of the 22 games he has appeared in while recording 100 tackles, 6 forced fumbles and 4 interceptions. He has one year of eligibility remaining on the football team. 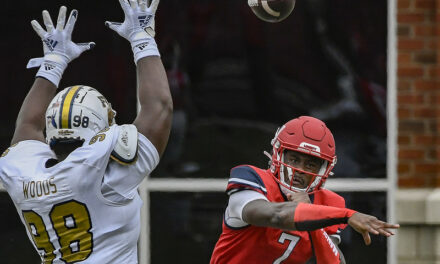 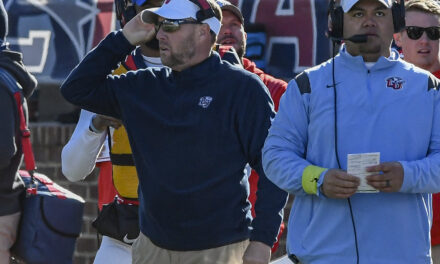 Under Freeze, Liberty building towards being a premier G5 program