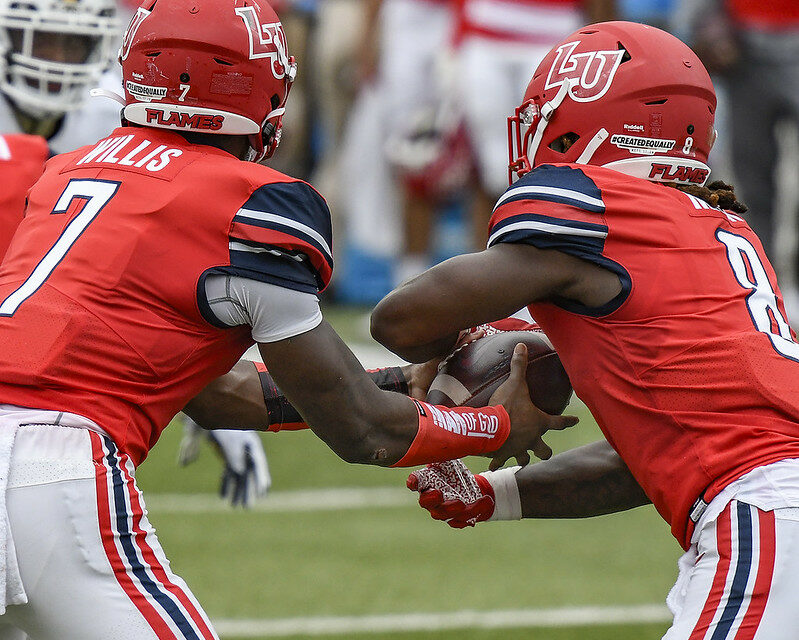 After two wins against two C-USA teams, Liberty football will play host to North Alabama in week three. The game will be North Alabama’s first of the season.

In 2019, the Lions finished with a 4-7 record. Right now, the Flames are one of four teams on UNA’s schedule. With the likes of Liberty, Southern Mississippi and BYU on the schedule, UNA will likely struggle in 2020.

The team returns 13 starters from 2019: six on offense and seven on defense. The Lions welcomed transfer OL Connor Robbins from Georgia State and JUCO signee Isiah Todd, a defensive back from Hutchinson Community College. The team’s strength lies in its receiving room. Jakobi Byrd, Dexter Boykin, Cortez Hall and Andre Little, all juniors, have combined for over 4,000 yards receiving and 29 touchdowns over the past two seasons.

Last year, UNA averaged around 84 rushing yards per game. Ja’Won Howell, who rushed for 102 yards in 2019, will assume the role of starting running back. At quarterback, UNA appears to be favoring a platoon approach consisting of Kennesaw State transfer Blake Dever and returner Rett Files. Dever, who appeared in five games and made one start for KSU last year, has more experience than Files. Dever will likely take the first series for UNA Saturday.

Liberty is a 30-point favorite in this game, and for good reason. UNA is a new division one program and still light years behind the Flames. With or without Malik Willis, Liberty will win big in this one. 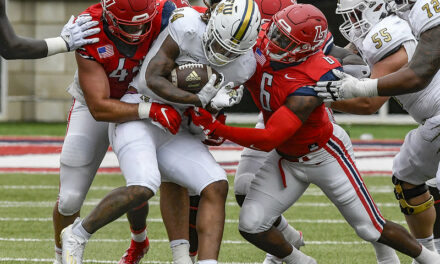 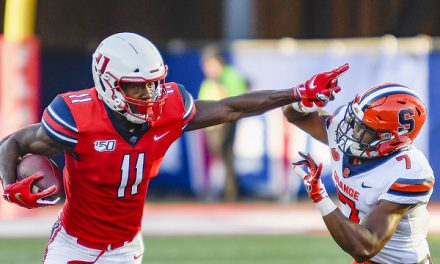 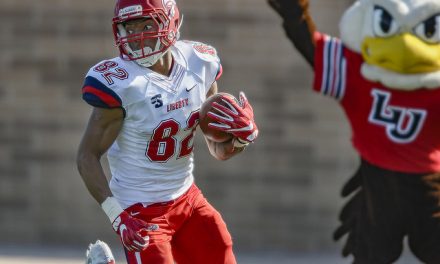 Everything you need to know: ODU