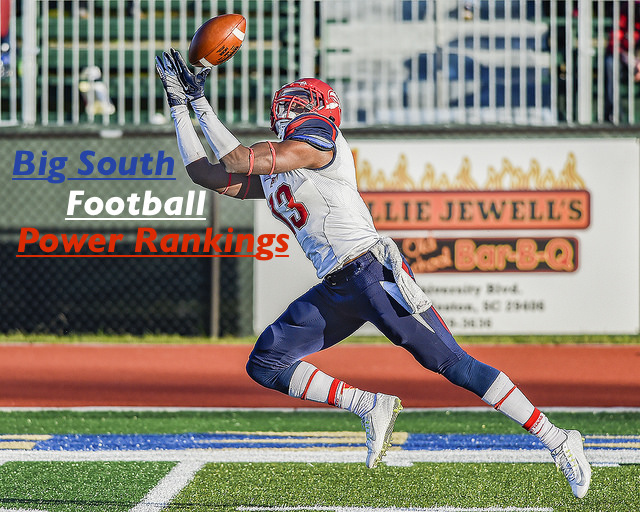 *Something to remember: During the beginning of the season, rankings don’t always do justice to the teams. Considering DII and FBS play, things are a little skewed. Once Big South play opens, it will be much easier to see how teams stack up against each other. 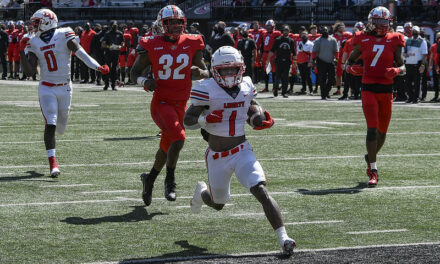 Quick-Hit Notes as Liberty pulls the upset at WKU 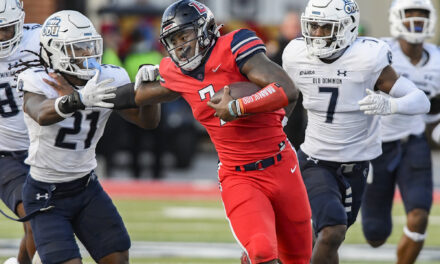 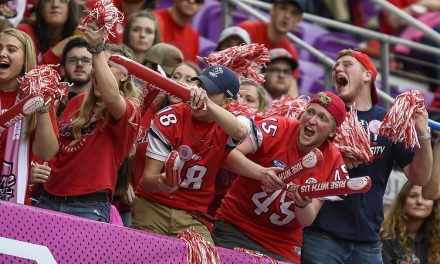 Who wants to go to Mobile? Here’s how much it will cost. 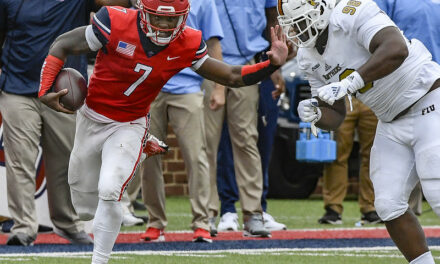