Liberty women’s basketball guard Asia Todd has announced she will be transferring from Liberty.

“This decision had nothing to do with basketball or the program for this decision was simply bigger than basketball,” Todd said in a video she posted to her twitter account. “The basketball program, the coaching staff, and my teammates at Liberty was amazing. However, due to the racial insensitivities shown within the leadership and culture, it simply does not align with my moral compass or personal convictions. Therefore, I had to do what I felt was best within my heart and stand up for what is right.”

As a freshman this past season, the 5’9″ Todd started 25 of 31 games she played in. Originally from Clayton, North Carolina, Todd was 4th on the team with 8.6 points per game while shooting 41.3% from three. Following the season, she was named to the ASUN All-Freshman team.

You can view her entire video announcement below:

Announcement: I have entered my name into the Transfer Portal and will no longer be attending Liberty University ?? pic.twitter.com/LwESGkjwNs 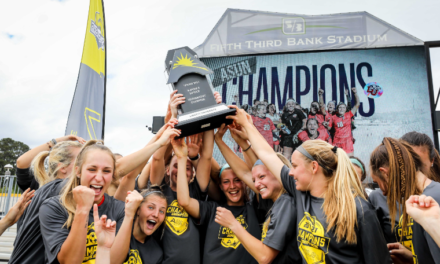 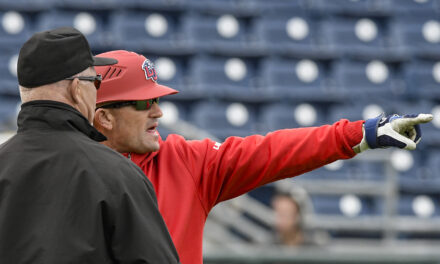 How Does Liberty baseball compare to teams on the bubble? 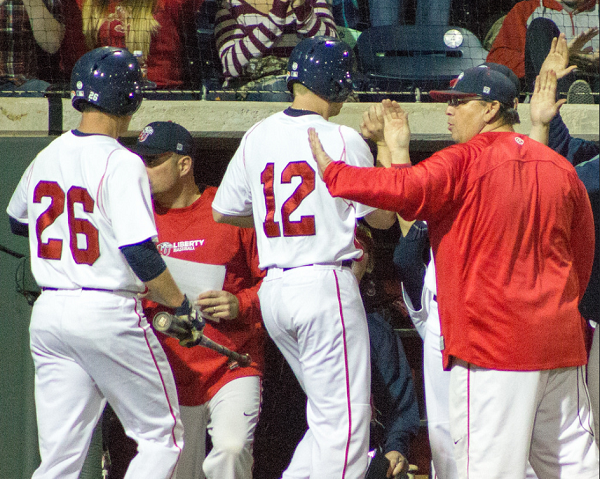 FlameTrain Comes to a Halt After a Successful Season