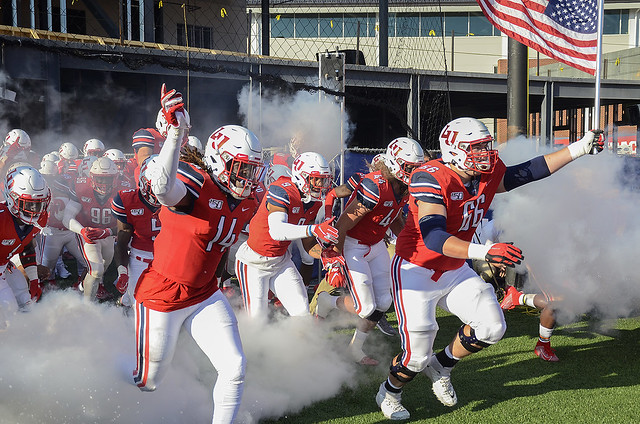 Update: According to a copy of an amendment to the original contract of this series, Appalachian State’s return game to Lynchburg will not happen until Nov. 8, 2031. The game in Boone, North Carolina is still scheduled for Sept. 28, 2024.

With Liberty currently scheduled to join Conference USA beginning with the 2023 football season, there will be several changes to the Flames’ future football schedules.

Appalachian State and Liberty have agreed to host football games against each other in 2024 and 2025, the two schools announced Thursday.

Liberty will travel to Boone, North Carolina to face the Mountaineers on September 28, 2024 and then will host Appalachian State in Williams Stadium in Lynchburg, Virginia on October 11, 2025.

This announcement gives Liberty 7 announced games in 2024 and 9 announced matchups in the 2025 season. Other road games for the 2024 season include Eastern Michigan, Ball State, North Carolina, and UMass to go along with home dates against Coastal Carolina and Marshall.  Additional 2025 matchups includes home games against Wake Forest, Western Kentucky, Ball State, Miami (OH), and UMass as well as road games against Army, Georgia Southern and Duke.

The Mountaineers are coming off a historic 2019 season in which it rolled to a 13-1 record, Sun Belt Championship, New Orleans Bowl win and a No. 18 final ranking. It’s the most single-season wins and highest national ranking by a Sun Belt Conference team, as well as the most wins by an FBS team from North Carolina. The Mountaineers have won 5 bowl games in each of their first 5 eligible seasons while also claiming at least a share of the Sun Belt title in each of the last 4 years.

Liberty defeated Georgia Southern in the 2019 FBC Mortgage Cure Bowl in December, capping an 8-5 season under first year head coach Hugh Freeze. The Flames became just the third FBS transitioning team in NCAA history to win a bowl game during its first full season at the FBS level. Liberty joined Appalachian State and Georgia Southern who both won bowl games during their first full season at the FBS level in 2014.

Liberty and Appalachian State have met on the football field 10 previous times with the Mountaineers leading the series, 7-3. The Flames won the most recent meeting between the two teams with Liberty recording a 55-48 overtime victory at Kidd Brewer Stadium on October 11, 2014. 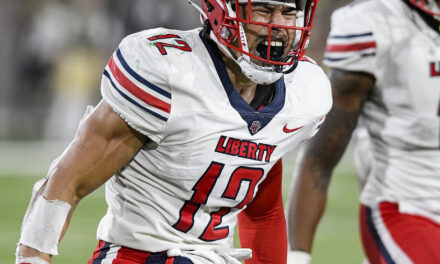 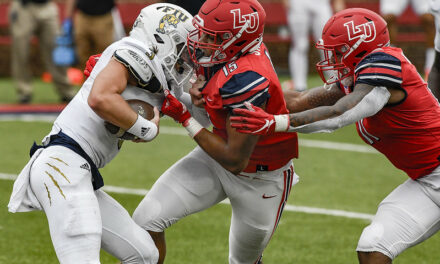 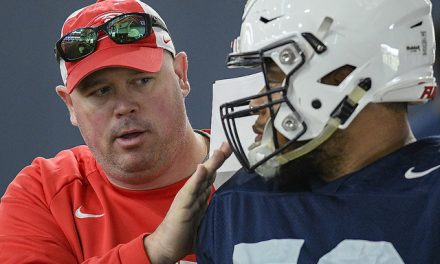