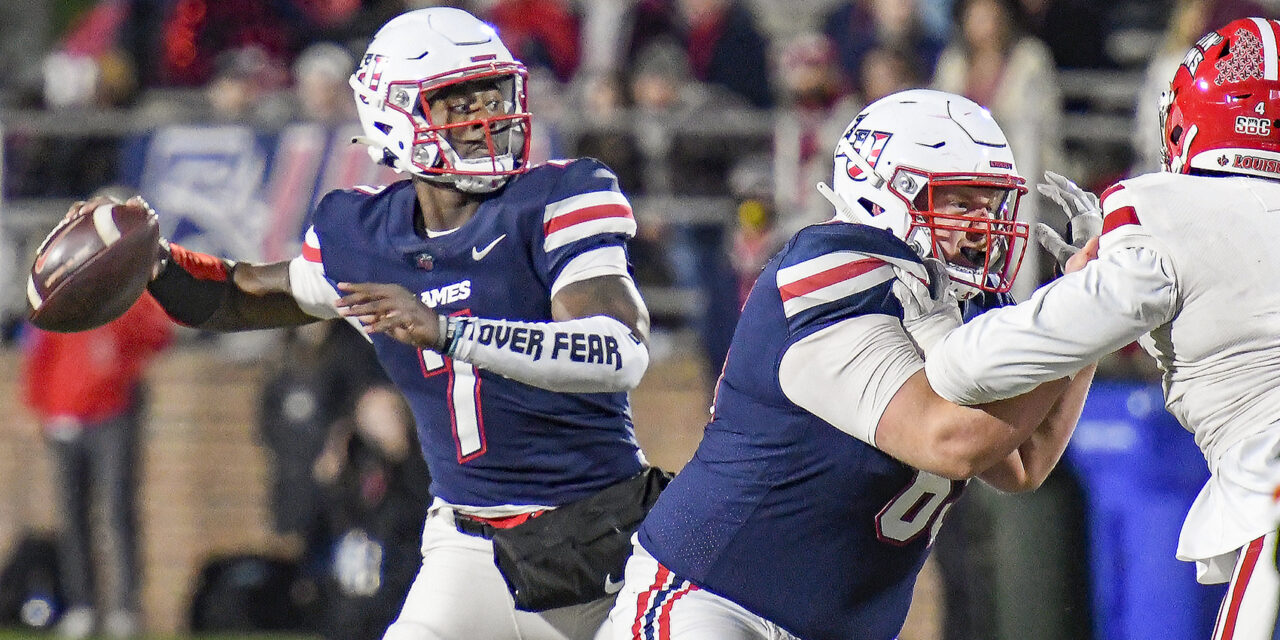 According to Spotrac, Willis’ rookie contract will be four years for a total of $5.1 million with $921k guaranteed.

Willis slid to the third round after many expected him to be taking on the first night of the draft on Thursday; however, Pittsburgh’s Kenny Pickett was the only quarterback take in the first round as he was selected by the Pittsburgh Steelers at No. 20.

Willis becomes the first quarterback out of Liberty to ever be drafted and ranks only behind Eric Green as the highest former Flame to be taken in the NFL Draft. In 1990, Green was taken in the first round with the No. 21 overall selection by the Pittsburgh Steelers. The next highest draft picks for the Flames were taken in the 4th round with Kelvin Edwards (1986), Walt Aikens (2014), and Antonio Gandy-Golden (2020) all taken in that round. Willis is the 9th former Liberty player to be selected in the NFL Draft.

The Titans’ starting quarterback is Ryan Tannehill. He has been with Tennessee for the past three seasons, starting 43 games during the regular season. In 2021, Tannehill completed 67.2% of his passes for 3,734 yards, 21 touchdowns, and 14 interceptions. He carried the ball 55 times for 270 yards and 7 touchdowns.

Logan Woodside latched on with Tennessee in 2019, and he has served as a backup quarterback ever since. He played his college ball at Toledo and was selected in the 7th round of the 2018 NFL Draft before being waived just ahead of the  2018 season. Woodside briefly signed with the Titans on their practice squad for a few weeks in 2018 and then was drafted in the third round of the 2019 AAF QB Draft. After the AAF suspended football operations, Woodside re-signed with the Titans in April 2019. The selection of Willis puts his roster spot in jeopardy, though it’s perfectly possible that the Titans roster 3 quarterbacks in 2022 or try to put Woodside on the practice squad. He has one year left on his contract which is non-guaranteed. 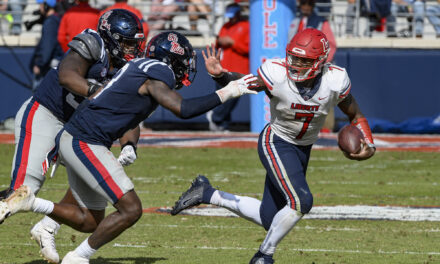 Flames in the NFL: Week 17 Recap