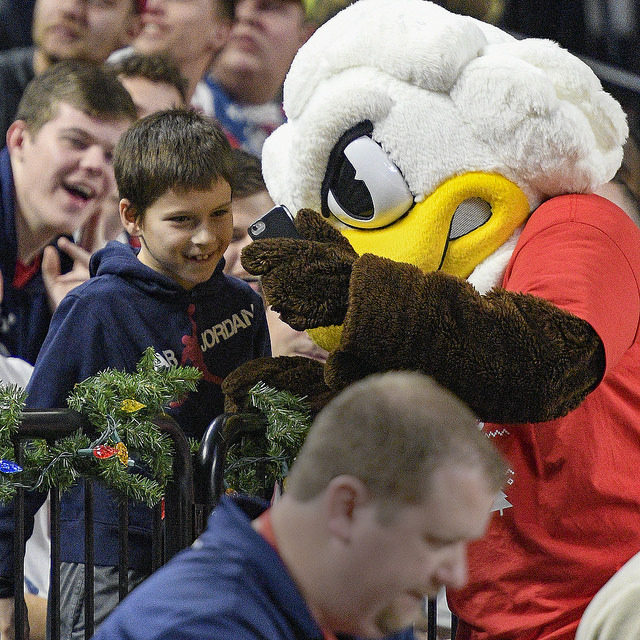 1. Clarks Summit has struggled this season with a 1-8 record.

They have lost 5 consecutive games with their only win coming November 19th against Penn State Hazleton.

2. The Defenders 8 losses have come by an average of 29 points.

Their losses have been against Messiah, Misericordia, Centenary, RIT, Hartwick, Neumann, Cairn, and Wilkes. No, seriously.

Those two losses came against Rochester Institute of Technology and Neumann, both Division III schools.

Jones is a 5’9″ freshman point guard from Charlotte. He is averaging 13.8 points per game.

5. This will be Liberty’s first game without Caleb Homesley. 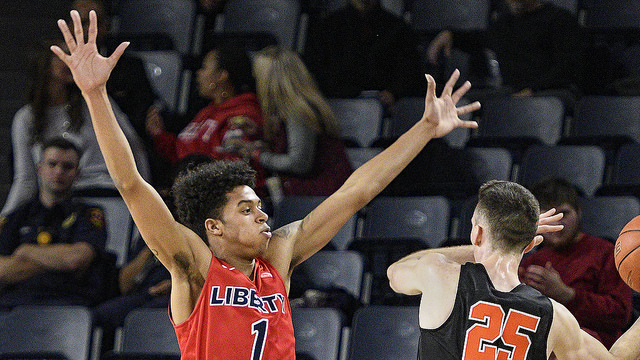 Homesley, who had developed into Liberty’s best player, injured his knee against Princeton on Saturday. He is out for the year.

6. Clarks Summit is a member of NCAA Division III.

7. This is one of 3 final non-conference matchups for the Flames. 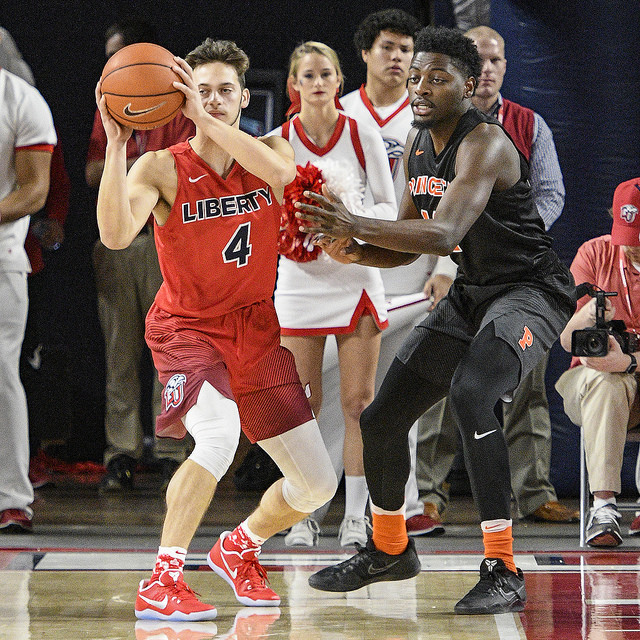 After tonight’s game, Liberty heads to Texas where they will face Lamar on Monday and Houston on Wednesday. Conference play begins December 29th at Presbyterian. 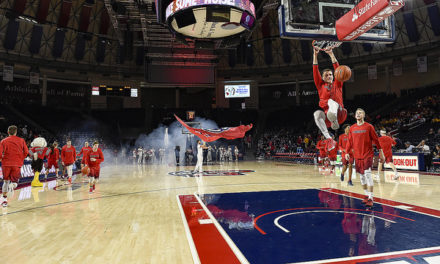